Obama must give Fast and Furious records to Congress, says federal judge 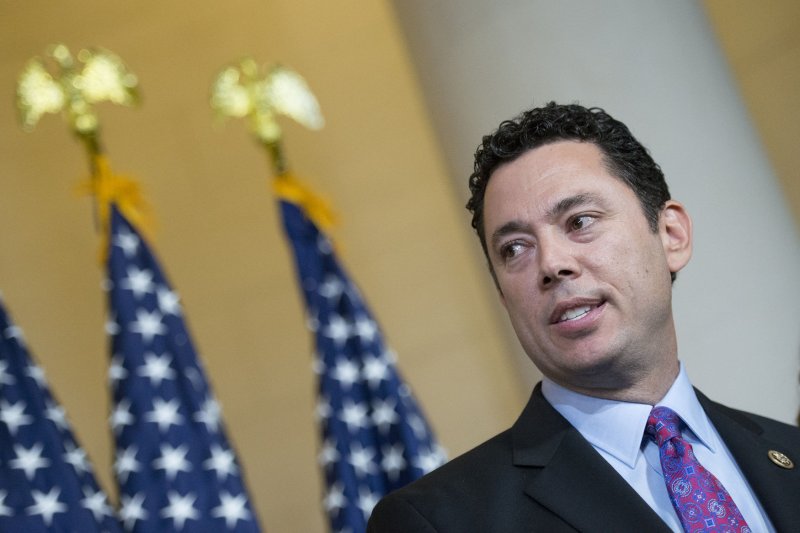 WASHINGTON, Jan. 20 (UPI) -- A federal judge ruled President Barack Obama cannot use his executive privilege to deny Congress access to records of the gun-tracking program Operation Fast and Furious, possibly opening the door to a deeper investigation into a program that allegedly allowed thousands of weapons into Mexico.

"There is no need to balance the need against the impact that the revelation of any record could have on candor in future executive decision making, since any harm that might flow from the public revelation of the deliberations at issue here has already been self-inflicted," the judge wrote in her decision. "Since any harm that would flow from the disclosures sought here would be merely incremental, the records must be produced."

In 2012, House Republicans held then Attorney General Eric Holder in contempt for refusing to turn over thousands of records about the so-called "gunwalking" program by the Bureau of Alcohol, Tobacco, Firearms and Explosives. House Republicans sued in federal court to get access to records about the program intended to track guns across the Southwest border. The ATF subsequently lost track of more than a thousand firearms during the operation, which lasted from 2009 to 2011.

Rep. Jason Chaffetz, R-Utah, chairman of the House Oversight and Government Reform Committee that brought the lawsuit, said the judge's decision will help "advance the Fast and Furious investigation into this administration's gun running operation."

"After allowing guns to walk, the administration's attempt to hide behind executive privilege only adds insult to injury. While the decision doesn't give us access to all the documents, it is an important step forward. We will continue investigating until we get to the truth," he said.

U.S. News // 23 hours ago
Protesters gather across U.S. in wake of Tyre Nichols beating video
Jan. 28 (UPI) -- Protesters took to the streets in cities across the country on Friday following the release of video of the beating of Tyre Nichols by Memphis police officers on Jan. 7. Nichols died three days later.

U.S. News // 1 day ago
2 Memphis-area deputies under investigation after release of Nichols footage
Jan. 28 (UPI) -- Two Tennessee sheriff's deputies who were at the scene of the fatal police beating of Tyre Nichols in Memphis are under investigation in connection with the incident, officials said.