Schools in Harney County, Ore., reopened on Monday as the standoff between authorities and a small, armed militia that has occupied a federal wildlife refuge since Jan. 2 continued. Photo courtesy Harney Count Sheriff's Office/Facebook

HARNEY COUNTY, Ore., Jan. 11 (UPI) -- Several schools in southeast Oregon reopened Monday after students got an extra week of holiday recess due to the ongoing standoff between a constitutional rights militia and authorities at a wildlife refuge there.

The standoff, now in its second week, continues without any signs of a resolution as officials try to determine their next move. The militia, meanwhile, led by Arizona businessman Ammon Bundy, is in a similar position.

"There's armed militia, and they are in our community," Harney County Judge Steven E. Grasty said.

As both sides continue to wait out the situation, Bundy's group took a small action Monday and partially tore down a fence at the Malheur National Wildlife Refuge.

The barbed wire fence was built by the U.S. Fish and Wildlife Service in an effort to keep a private rancher's cattle from grazing on federal land, Bundy said.

"This will help them out, being able to run their ranch like they have in the past," Bundy said of the rancher, who supposedly gave the group permission to level the fence. The militia leader even used a pick owned by the Fish & Wildlife Service to pull the fence posts out of the ground, The Oregonian reported.

Monday's activity drew a stern condemnation from the USFWS.

"Removing fences, damaging any refuge property, or unauthorized use of equipment would be additional unlawful actions by the illegal occupiers," the agency said in a statement. "Any movement of cattle onto the refuge or other activities that are not specifically authorized by [the Fish and Wildlife Service] constitutes trespassing."

"If they take down the fences, it hurts the refuge, but it also destroys the positive conservation impacts reaped from decades of direct collaboration and sweat equity paid by the Harney County (and surrounding) communities, ranchers, landowners, partners and friends," it continued.

Bundy's group has occupied the bird sanctuary since Jan. 2, when they arrived to protest what they said is the unjust punishment of a pair of Oregon ranchers who were convicted of arson in 2012 under a domestic terrorism law. The group has also demanded that the federal government hand over its land in the area to local control.

The Harney County Sheriff's Office and federal authorities have ordered the militia to leave the refuge, but those demands have been rebuffed. A brief face-to-face meeting between Bundy and Sheriff Dave Ward at a road near the refuge occurred Thursday, but no meetings have taken place since.

Municipal officials decided to close schools in the area at the time, unsure whether the armed group posed a potential risk to civilians. Monday, though, the decision was made to reopen the schools and try and proceed as normal -- particularly because no one knows when a resolution will come. Monday was the tenth day of the standoff.

"We didn't lose any kids, so I would say it was a pretty good deal," Ralph Dickenson, a member of the Harney County School District 3 Board, said.

"I know these awesome teachers will keep them safe," said resident Nicole Mallonee, whose preteen daughter attends school in the area. "I just think it's time for [the militia] to go home so we can get back to the way we used to be."

U.S. News // 10 hours ago
California judge orders Uber, Lyft to reclassify drivers as employees
Aug. 10 (UPI) -- A judge in California sided with the state's attorney general, ruling that Uber and Lyft must reclassify their drivers in the state as employees. 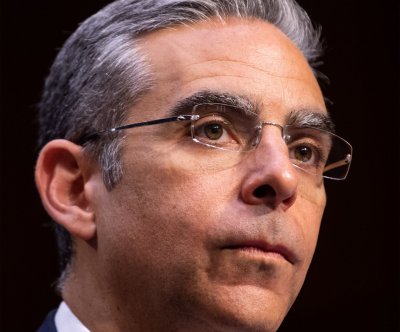 U.S. News // 13 hours ago
Facebook announces new financial team for online payments
Aug. 10 (UPI) -- Facebook unveiled Monday a new leadership team for its online payment service ahead of a broad roll out in the United States. 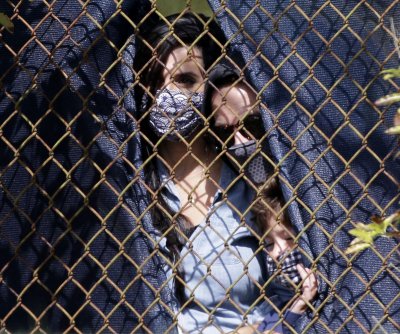 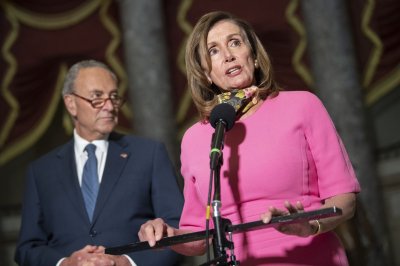