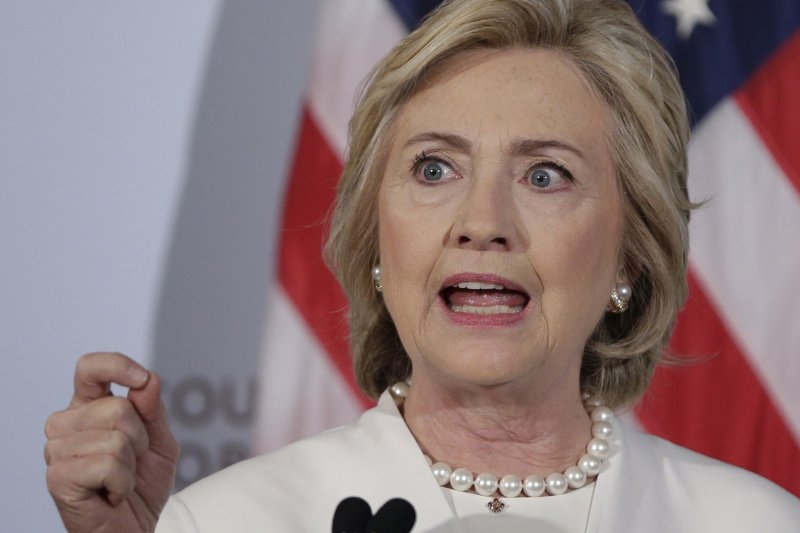 WASHINGTON, Dec. 1 (UPI) -- In the largest release so far, the State Department put out more than 5,000 of former Secretary of State Hillary Clinton's personal emails.

About 325 of the emails have been deemed "classified," with just one containing information considered to be "secret" according to The Washington Times. The paper reported the latest batch included the highest percentage of such emails so far.

Monday's release is part of an ongoing Freedom of Information Act review being conducted by the State Department, which began in May. The department has now met a court-ordered mandate which states that one third of the 52,000 pages of emails Clinton made available from her private server be made public by Nov. 30.

The new batch of emails spans much of 2012 and 2013, according to NBC. They provide insight into Clinton's response immediately following the 2012 attacks in Benghazi, Libya.

Other emails from that time offer a glimpse into political discussions between Clinton and longtime aide Sid Blumenthal. In advance of the 2012 Florida primary, Clinton refers to Mitt Romney as "Mittens" and Newt Gingrich as "Grinch," saying:

"If Mittens can't beat Grinch in Florida, there will be pressure on state Republican parties to reopen or liberalize ballot access especially in the caucuses, which as we know are creatures of the parties' extremes."

The emails released so far are searchable on the State Department website. 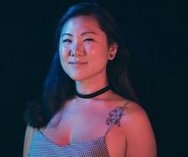 U.S. News // 4 minutes ago
Lauren Cho's remains identified by San Bernardino coroner
Oct. 28 (UPI) -- The San Bernardino County Coroner's Division confirmed Thursday that remains found in the county's desert were those of New Jersey resident Lauren Cho, who had been missing since June.

U.S. News // 4 hours ago
Biden says deal for $1.8 trillion spending plan will create jobs, 'invest in people'
Oct. 28 (UPI) -- Before taking off for Europe on Thursday, President Biden announced a "framework" agreement for his multi-trillion dollar spending package that includes added funding for things like Medicare and climate change measures.

U.S. News // 3 hours ago
U.S. economy, slowed by COVID-19 and supply chain issues, grew 2% in Q3
Oct. 28 (UPI) -- The U.S. economy grew marginally during the third quarter of 2021, the Commerce Department said in its quarterly report Thursday -- a significant slowdown compared to solid growth over the first two quarters.

U.S. News // 4 hours ago
L.A. County proposes settlement with 2 families in Kobe Bryant crash case
Oct. 28 (UPI) -- The Los Angeles County Board of Supervisors proposed a $1.25 million payoff each for two families who accused first responders of improperly sharing photos of their relatives killed in a helicopter crash.
Advertisement