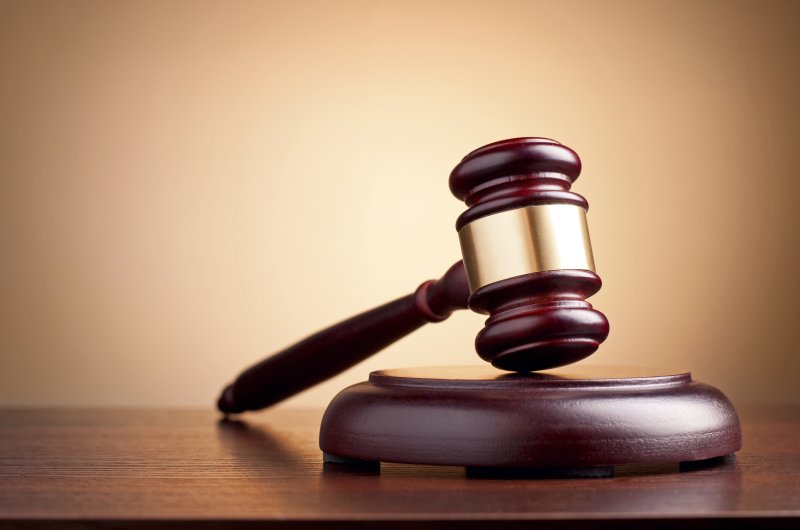 A Florida man was found guilty of the 2013 murder of his wife by a Miami jury on Wednesday. The man posted a picture of her dead body on Facebook after shooting her eight times. Photo by sergign/Shutterstock.

MIAMI, Nov. 26 (UPI) -- A Florida man was found guilty Wednesday of the 2013 murder of his wife in which he posted a picture of her dead body on Facebook after killing her.

Derek Medina, 33, a former amateur boxer, failed to convince a Miami jury that he shot his wife, Jennifer Alfonso, eight times in self defense. The jury took a day to decide he was guilty of second-degree murder. Medina could face life in prison.

The couple had a stormy relationship, court records showed. Married in January 2010, divorced in February 2012, then remarried three months later. Prosecutors argued Medina shot Alfonso to death when she threatened to leave.

The defense argued Alfonso, 27, abused drugs, beat her husband and was a Satan worshiper. Medina said Alfonso threatened him with a knife during an argument when he shot her in their Miami home in August 2013.

Prosecutors said Medina vowed to kill her if she left, and that she was cowering on the floor when he shot her eight times.

"No family should ever have to see their daughter killed and then exhibited worldwide on the internet like some macabre trophy to a husband's anger," said Miami-Dade State Attorney Katherine Rundle.

Medina admitted taking the picture of her dead body on the kitchen floor and posting it on Facebook with two comments.

"I'm going to prison or death sentence for killing my wife love you guys miss you guys take care Facebook people you will see me in the news," he wrote first on his page.

He followed it with the photo of her corpse and the comment, "Rip Jennifer Alfonso." The photo was removed by Facebook more than five hours later. 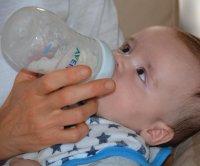