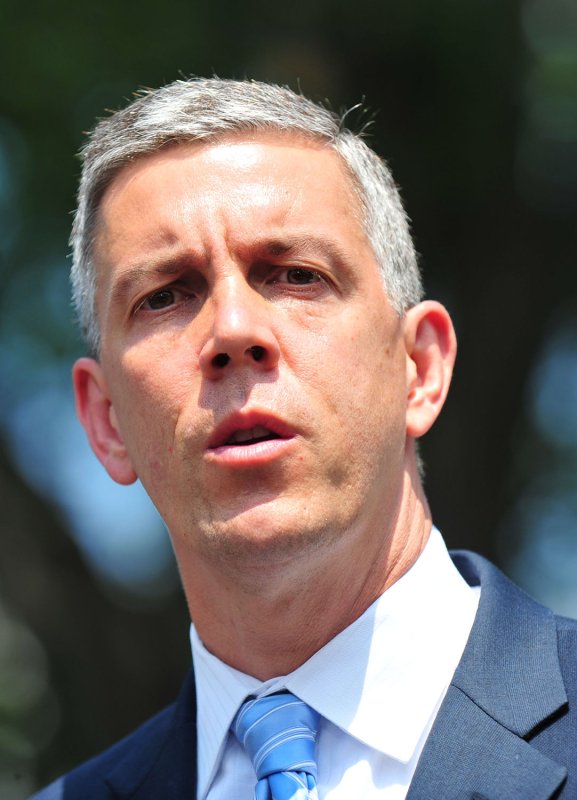 WASHINGTON, Sept. 30 (UPI) -- The percentage of student borrowers who have failed to pay down their education loans a year after leaving college dropped slightly, offering a glimmer of hope as millions struggle with education-related debt.

The Department of Education showed 11.8 percent of students who left school in the fiscal year ending Sept 30, 2012 had defaulted on their student loans by Sept. 30, 2014. While still high, the rate is down from 13.7 percent in 2011. The decrease was seen in all sectors of higher education, including public, private and for-profit institutions.

This downward trend continued from 2010, when the percent of students who defaulted was 14.7.

Secretary of Education Arne Duncan urged lawmakers to commit to continued focus on reducing overall student debt and default rates. About 43 million Americans owe an estimated $1.2 trillion in student loan debt. Of that, about $103 billion is in default, which is defined as a borrower who goes at least 360 days without making a payment.

"The Obama Administration has taken historic steps to give borrowers more options to manage their student debt and stay on track to repayment and to hold institutions accountable for improving student outcomes," Duncan said. "However, even with these promising signs of progress, we know much work remains ahead. I hope that Congress will join us in efforts to improve student outcomes and improve accountability in higher education."

Earlier this year, the White House unveiled its Student Aid Bill of Rights to strengthen consumer protections for student loan borrowers. Under federal law, higher education institutions with default rates of 30 percent or greater must establish a default-prevention task force and run the risk of losing federal aid availability.

U.S. News // 19 minutes ago
Trump Org. CFO Allen Weisselberg pleads guilty to charges of tax evasion, larceny, conspiracy
Aug. 18 (UPI) -- A top executive at the Trump Organization pleaded guilty on Thursday to more than a dozen charges that included tax evasion, a plea that will make him a witness against the company at trial this fall.

U.S. News // 16 minutes ago
E. coli outbreak sickens dozens in Michigan, Ohio
U.S. health officials are investigating an outbreak of E. coli that has infected 29 people in Michigan and Ohio.

U.S. News // 47 minutes ago
Judge to hear arguments from news outlets seeking release of Mar-a-Lago search document
Aug. 18 (UPI) -- A federal judge will hear arguments on Thursday from a group of news outlets that want him to release an affidavit that justified the FBI's search last week of former President Donald Trump's home at Mar-a-Lago.

U.S. News // 2 hours ago
Smith & Wesson CEO draws backlash for blaming politicians, news media for gun violence
Aug. 18 (UPI) -- The chief executive of Smith & Wesson, one of America's most famous manufacturers of firearms, is facing backlash after saying this week that lawmakers and news media are responsible for rising gun violence in the U.S.