The NSA's bulk call-data gathering program dates back to 2001 and was first revealed by former NSA contractor Edward Snowden in 2013. File Photo by Gil C/Shutterstock

WASHINGTON, July 28 (UPI) -- The National Security Agency will not be allowed to search a database of metadata collected of American's domestic calling records past Nov. 29 and will later purge the information.

The NSA was allowed to resume the collection of domestic cell phone records for at least five more months during a transitional period for the agency to find a new system of intelligence gathering, despite a federal appeals court ruling in June that determined the surveillance program was illegal.

The agency plans to purge the metadata records after the resolution of several lawsuits challenging the program.

"The telephone metadata preserved solely because of preservation obligations in pending civil litigation will not be used or accessed for any other purpose," the Office of the Director of National Intelligence said Monday in a statement. "As soon as possible, NSA will destroy the Section 215 bulk telephony metadata upon expiration of its litigation preservation obligations."

The bulk call-data gathering program by the NSA dates back to 2001 and was first revealed by former NSA contractor Edward Snowden in 2013.

The NSA's collection of American cell phone records was halted on June 1, when Section 215 of the USA Patriot Act expired. The next day, Congress revised the provision with the USA Freedom Act, which allowed the government more limited surveillance powers. About the same time, the Court of Appeals for the Second Circuit, in New York, ruled Section 215 of the Patriot Act was unlawful, but did not go as far as issuing an injunction to stop the program.

U.S. News // 46 minutes ago
Rhode Island actively stopping New Yorkers to quarantine
March 28 (UPI) -- Rhode Island police officers plan start pulling over cars and knocking on doors to track down visitors from New York on Saturday as part of an effort to stem the spread of the coronavirus, Gov. Gina Raimondo said. 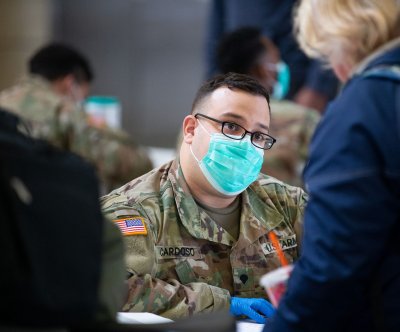 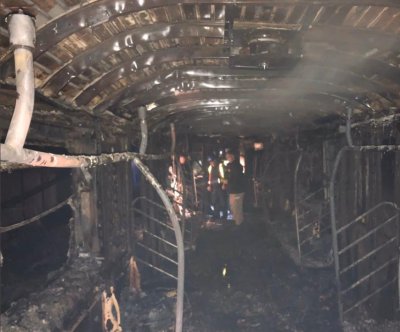 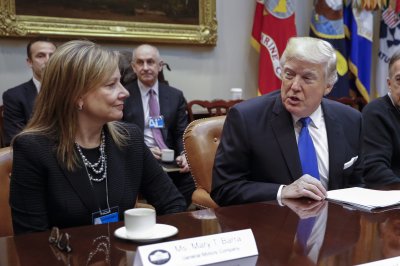