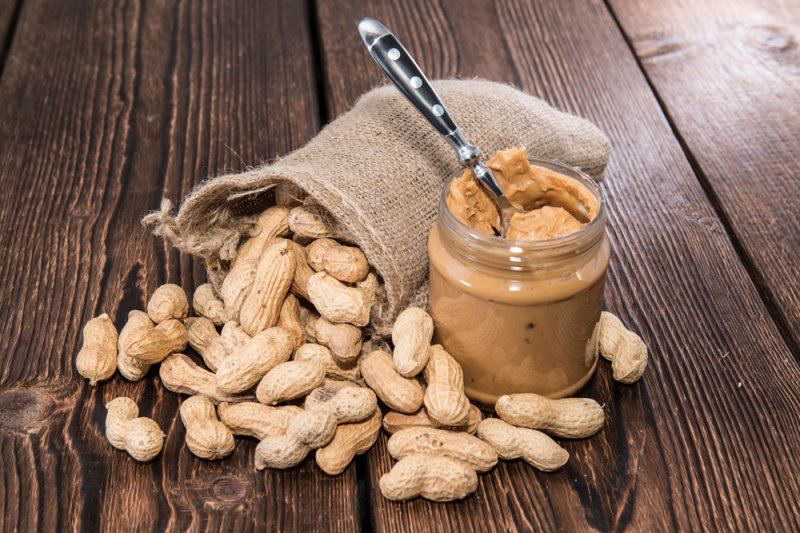 Federal prosecutors are recommending life in prison for the former owner of a peanut company who knowingly shipped salmonella-tainted peanut products, resulting in the deaths of nine people. Photo by HandmadePictures/Shutterstock.

Federal prosecutors filed a motion Thursday recommending Stewart Parnell, the former owner of Peanut Corp. of America, spend the rest of his life in prison. He was convicted on dozens of counts including conspiracy and fraud.

He and his brother, Michael Parnell, were each charged with 76 counts for intentionally shipping out salmonella-laced peanut products. Federal prosecutors said the brothers and Mary Wilkerson -- a former quality control manager at the plant -- cut corners to boost profits for Peanut Corp. of America.

They were also accused of covering up positive test results for salmonella in their products.

In addition to the nine deaths linked to the peanut products, more than 700 people were reportedly sickened.

William Marler, a Seattle-based food safety lawyer representing the victims told the Wall Street Journal, "it was an extraordinary verdict that could result in an extraordinary amount of time in jail for a food crime."

A judge is scheduled to sentence Parnell on Sept. 21.