Undocumented immigrants pay more to Medicare than they withdraw 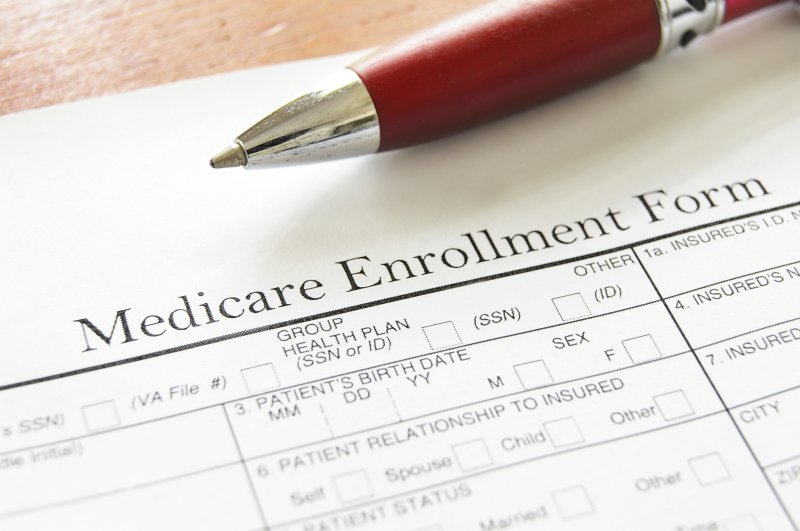 BOSTON, June 23 (UPI) -- Undocumented immigrants paid $35.1 billion more into Medicare than they withdrew, extending the program's viability a year longer than predicted had they not paid into it at all.

Researchers discovered that between 2000 and 2011, undocumented immigrants contributed between $2.2 billion and $3.8 billion more than they withdrew from the Medicare Trust Fund each year. That created a total surplus of $35.1 billion over the 11-year span.

Had this surplus not been added to the trust fund, it would become insolvent by 2029, one year earlier than analysts currently predict.

"For years I have seen my unauthorized immigrant patients be blamed for driving up health care costs," lead author Dr. Leah Zallman, a faculty member at Harvard Medical School, researcher at the Institute for Community Health and primary care physician at Cambridge Health Alliance, told Physicians for a National Health Program. "Yet few acknowledge their contributions. Our study demonstrates that in one large sector of the U.S. health care economy, unauthorized immigrants actually subsidize the care of other Americans."

RELATED Prescription drug benefit did not save Medicare money

It's likely the age of most undocumented immigrants factor into why there is a projected surplus. A demographics report released by the U.S. Department of Homeland Security in 2012 found that 5 percent of undocumented workers are 55 years or older. The age at which a person becomes eligible for Medicare is 65.

In comparison, the 2010 U.S. Census found that 15.1 percent of the total U.S. population is 65 years or older. Even should all of the undocumented immigrants in the United States be legalized, there's a smaller percentage of them eligible to receive Medicare based solely on age than the overall population.

The study concluded that should policies be put in place to halt the influx of undocumented immigrants to the United States, the Medicare Trust Fund's depletion rate would increase.

"The numbers contradict the myth that unauthorized immigrants are a drain on the health system. Reducing immigration would worsen Medicare's financial woes," senior author Dr. Steffie Woolhandler, professor of public health at City University of New York and lecturer in medicine at Harvard, told PNHP.

In November, U.S. President Barack Obama issued an executive order that would grant temporary legal status -- including access to Medicare -- to 5 million undocumented immigrants. Should the program go into effect -- it is currently tied up by a lawsuit from states opposing it -- those who have been granted legal status and pay into Medicare would be eligible to receive benefits from trust fund.

Speaking to Bloomberg three days after Obama's immigration announcement, Republican Presidential hopeful Ben Carson said undocumented immigrants should not have access to "free" education and medical care until they are full citizens.

"You have to reverse the polarity of the magnet that is attracting people here," he said "All the goodies, you just turn those off. Then, you seal the border."

The study, conducted by researchers from Harvard Medical School, the Institute for Community Health and the City University of New York School of Public Health at Hunter College, was published online Thursday by the Journal of General Internal Medicine.