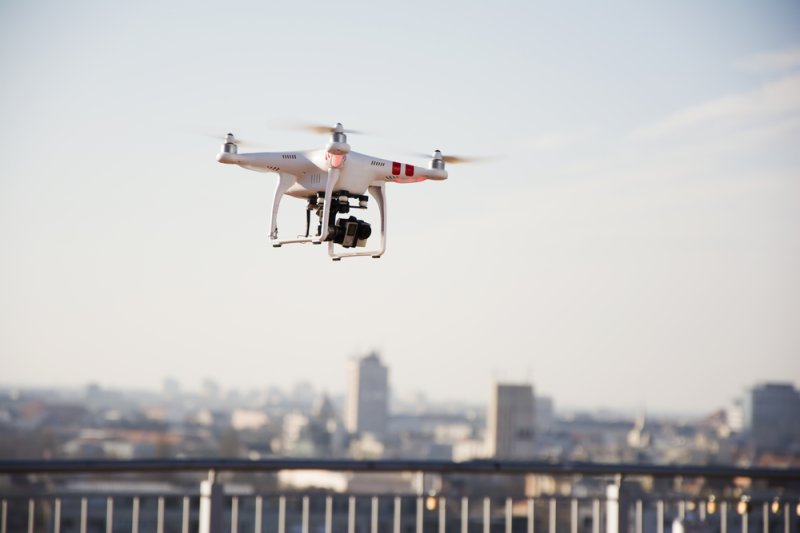 NEW YORK, May 29 (UPI) -- A passenger jet made evasive maneuvers Friday after it nearly collided with a drone flying above Prospect Park in Brooklyn.

Shuttle America Flight 2708 was en route from Washington, D.C., approaching LaGuardia Airport when it had a close call with the unmanned aircraft.

The pilot of the plane had to pull the aircraft up about 200 feet to avoid hitting the drone, officials told NBC New York. The plane landed safely, and no one was injured.

The Joint Terrorism Task Force and the Federal Aviation Administration were investigating.

The incident took place just hours after the pilots of five aircraft in the New York City area reported they were targeted by green lasers Thursday night. Four of the planes were flying about 4 miles northwest of Farmingdale on Long Island at an altitude of 8,000 feet when the lasers were pointed at them between 9 p.m. and 10 p.m., the FAA said. Those flights included one each from American Airlines and Shuttle America, and two from Delta Airlines. 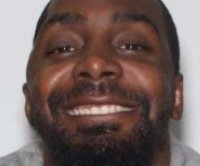 U.S. News // 1 hour ago
Police: Grocery store gunman asked for transfer before Long Island shooting
April 21 (UPI) -- Police said Wednesday that the suspected gunman in a Long Island grocery store shooting had asked for a transfer to another store shortly before opening fire and killing one.

U.S. News // 4 hours ago
FDA says Emergent failed to train workers to safely make J&J COVID-19 vaccine
April 21 (UPI) -- Federal regulators said in a report Wednesday that a contractor that Johnson & Johnson paid to produce tens of millions of doses of its COVID-19 vaccine failed to ensure safe conditions at its Baltimore plant. 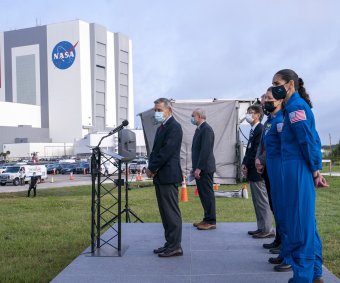