NEW YORK, May 9 (UPI) -- A Missouri woman, with the backing of The Satanic Temple, is challenging the state's abortion laws that require a waiting period, stating they violate her religious freedoms and the state's Religious Freedom Restoration Act.

Mary Doe filed a lawsuit Friday in Missouri Circuit Court against Gov. Jay Nixon and state Attorney General Chris Koster after she went to a Planned Parenthood in St. Louis for an abortion. She was told she had to wait 72 hours, per state law, and was offered printed information and the chance to see an ultrasound of the pregnancy. In turn, Doe handed them a prepared letter:

"As an adherent to the principles of the Satanic Temple, my sincerely held religious beliefs are: My body is inviolable and subject to my will alone," the letter begins.

The lawsuit said Doe's decision for the abortion was based on her "deeply held religious beliefs" that she alone should be responsible for making decisions about her body and is a violation of the so-called Religious Freedom Act.

"An act motivated by a "religious belief" can run the full range of human activity from singing a hymn in a quiet country church to the suicide bombing of "the infidel" on the streets of Bagdad," the lawsuit states. "It includes getting an abortion when, as in this case, the act is motivated by and is an expression of one's deeply held religious beliefs."

The Satanic Temple -- not to be confused with the Church of Satan founded by Anton LaVey -- is a non-supernatural religion with public lobbying efforts focused on the separation of church and state.

"Our beliefs are all things like bodily autonomy and personal freedom, anything you would see in a typical, secular philosophy," Ba'al told Riverfront Times. "We define religion as sincere, deeply held belief. That's the essence of any religion. The only difference is that most people's beliefs contain some sort of supernatural component, and we're totally opposed to supernaturalism."

The Satanic Temple is known for sparking controversies that include erecting Satanic Christmas displays and handing out Satanic literature in Florida public schools.

U.S. News // 13 minutes ago
Trumps lay wreath as Memorial Day observances adapted nationwide
May 25 (UPI) -- Memorial Day parades were canceled, cookouts have been scaled down and veterans events will be adapted this year to maintain health restrictions during the coronavirus pandemic. 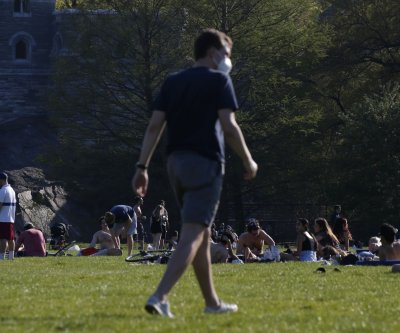 U.S. News // 10 hours ago
Republicans sue to block California from voting by mail in November
May 25 (UPI) -- Several Republican groups have filed a lawsuit against California Gov. Gavin Newsom's executive order to allow Californians to vote by mail in the November presidential election due to the coronavirus pandemic. 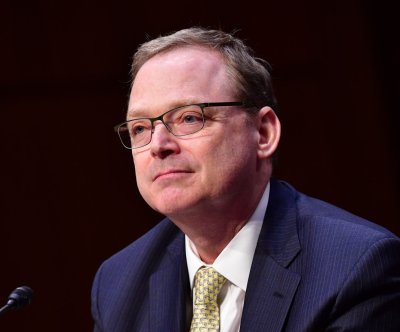 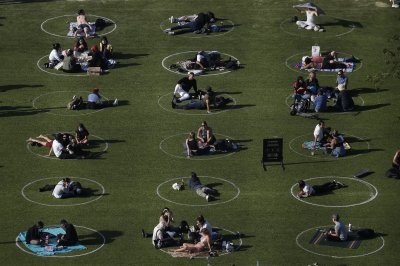