Harriet Tubman could be the new face of the $20 bill 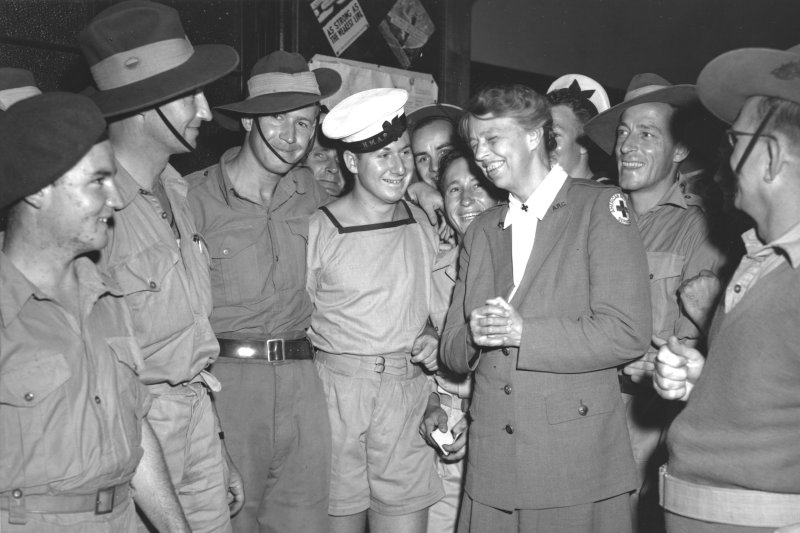 Rosa Lee Parks died of natural causes at 92 in her home in Detroit on October 24, 2005. Parks is shown in a June 15, 1999 file photo after being presented with the Congressional Gold Medal at a ceremony at the Capitol in Washington. The civil rights pioneer refused to move from her bus seat when asked by a white person, sparking a 381-day bus boycott in Mongomery, Alabama lead by Martin Luther King. (UPI Photo/Ricardo Watson/Files) | License Photo

WASHINGTON, April 9 (UPI) -- A group pushing to have a famous historical woman on the face of the $20 bill has come down to the final four candidates for the currency.

The group Women on 20s took a poll to see which famous woman should be put on the face of the bill and are now down to the "Final Four" candidates.The four were selected from a field of 15 women who have had a significant impact on American history. The vote has come down to first lady Eleanor Roosevelt, abolitionist Harriet Tubman, civil rights activist Rosa Parks and Cherokee Nation leader Wilma Mankiller.

The group is trying to get one of these women on the bill by 2020, to coincide with the 100th anniversary of the 19th Amendment which gave women the right to vote.

People can vote on one of the candidates on the group's website.

"In the past 48 hours since the final round started, we've had 60,000 people cast votes already," the group's executive director, Susan Ades Stone, told ABC News. "Though all these women and many more deserve to be honored, the winner will be a symbol of what we hope are greater things to come."

After the final candidate is selected, the group intends to take the results to President Barack Obama to campaign for a redesigned bill with the woman of history.

U.S. News // 36 minutes ago
Dose of Arctic air in Northeast, Upper Midwest to be accompanied by spotty snow
As a tiny piece of the polar vortex spins across southern Canada, forecasters say that a small dose of Arctic air will be turned loose on the northeastern United States and part of the Midwest into the weekend. 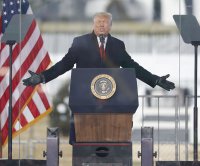 U.S. News // 7 hours ago
Some of last Trump pardons went to Albert Pirro and man who'd asked Obama
Jan. 21 (UPI) -- Before he left office for the final time, former President Donald Trump gave a last-minute pardon on Wednesday to the former husband of a conservative commentator.