FORT MEADE, Md., March 30 (UPI) -- One person died after gunfire was exchanged between a security guard and two men dressed as women who tried to enter the National Security Agency headquarters.

Police responded to the shooting at the NSA headquarters in Fort Meade, Md., after the security guard and the men got into an altercation outside the gates about 9 a.m. Monday. The men tried to ram the gate with a vehicle.

One person died and another was taken to a shock trauma center for treatment.

Damaged vehicles were outside the gates, including a police SUV. At least one gun and cocaine were found in the stolen Ford Escape the men were driving.

The NSA headquarters is part of Fort Meade, a U.S. Army installation with about 11,000 military personnel and about 29,000 civilian employees.

The NSA's police force is handling the incident and local agencies are supporting. It appears the incident is not related to terrorism, according to the FBI's Baltimore office, which released a statement:

FBI Baltimore is investigating a shooting incident which occurred this morning at a gate at the National Security Agency at Fort Meade just off I-295 in Anne Arundel County, Md. The shooting scene is contained, and we do not believe it is related to terrorism. We are investigating with NSA Police and other law enforcement agencies. Our Evidence Response Team is processing the crime scene, and FBI Agents are doing joint interviews with witnesses. We are working with the U.S. Attorney's Office in Maryland to determine if federal charges are warranted. 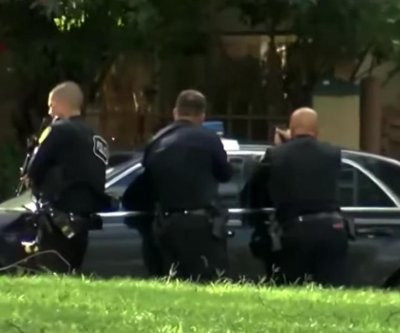 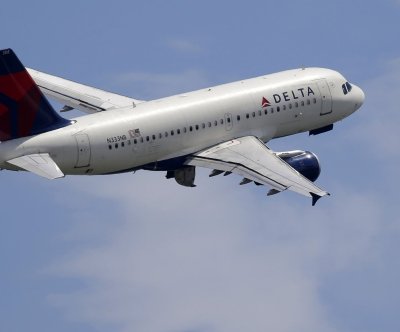