Obama to visit Kenya in July for first time as president

The trip will be Obama's fourth to sub-Saharan Africa, the most of any sitting U.S. president. 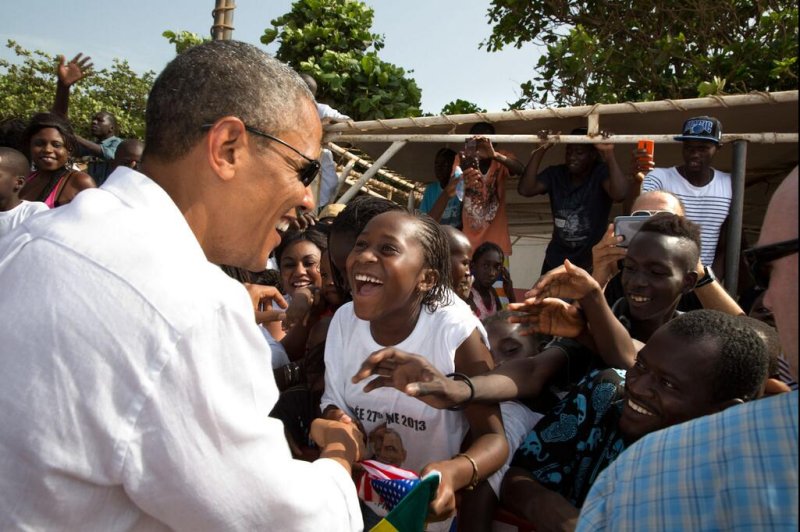 President Barack Obama greets youngsters in Senegal on June 27, 2013. The White House announced Monday that Obama will return to Africa in July for his first official trip to Kenya, the nation of his father's birth. File Photo by Pete Souza/White House/UPI.

Obama will make the trip to Kenya in July to attend the sixth Global Entrepreneurship Summit, the event he launched in 2009 to facilitate innovation and improve bilateral relations between Africa and the U.S. government.

More than 1,000 entrepreneurs and investors from around the world are expected to attend the summit, the White House said Monday.

"This year's Summit in Kenya will have an overarching focus on generating new investments in entrepreneurs, particularly women and young entrepreneurs," the White House said in a statement. "Choosing Kenya as the destination for GES underscores the fact that Africa, and Kenya in particular, has become a center for innovation and entrepreneurship."

In addition to its business significance, Kenya is also a nation of pride for Obama's heritage. His father was born there and Obama has visited the country before. July's trip will be Obama's fourth to sub-Saharan Africa since he took office in 2009 -- the most for any sitting U.S. president.

Obama last visited Kenya in 2006, when he was a U.S. senator. His familial ties to the country and political instability there have made a presidential visit more complicated and highly anticipated.

"But now in his seventh year in office, Mr. Obama evidently has decided that he will absorb the inevitable chatter from those who persist in the unfounded belief that he was born there," the New York Times wrote Monday.

Obama's father, Barack Obama, Sr., is from the Nyanza Province in Kenya. July will be Obama's first trip to his father's homeland since he took office. One of Obama's first acts as president was signing a memorandum of understanding with the Kenyan government that allowed the African nation to prosecute pirates captured off the nation's coast.

Monday, the White House likened the president's upcoming visit to one made to Ireland by John F. Kennedy just a few months prior to his assassination.

"Just as President Kennedy's historic visit to Ireland in 1963 celebrated the connections between Irish-Americans and their forefathers, President Obama's trip will honor the strong historical ties between the United States and Kenya – and all of Africa – from the millions of Americans who trace their ancestry to the African continent, to the more than 100,000 Americans that live in or visit Kenya each year," the White House said.

Last year's summit was held in North Africa in Morocco in November. 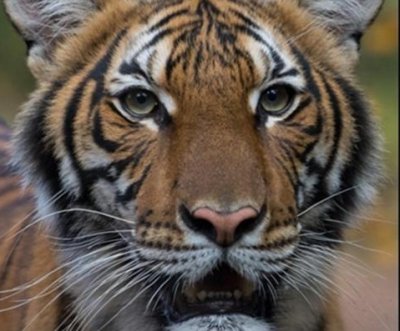 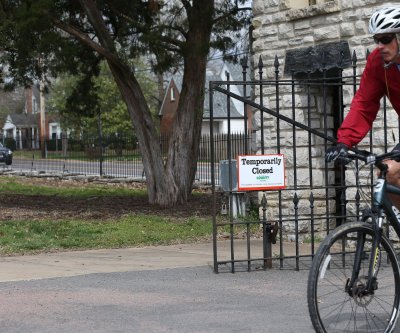