Pugh, 47, faces criminal charges including attempting to provide material support to a terror organization and obstruction of justice. His lawyer, Michael Schneider, spoke on his behalf -- entering his plea.

He allegedly wrote a letter to his apparent wife stating that he "will use the talents and skills given to me by Allah to establish and defend the Islamic States."

Pugh served in the Air Force from 1986 to 1990. After leaving the Air Force, he worked several jobs related to avionics and airplanes.

Before his arrest, Pugh allegedly traveled from Egypt to Turkey in an effort to cross the border into Syria. Turkish authorities deported Pugh back to Egypt, where he was found carrying electronic devices that were stripped of their plastic casings, an iPod wiped clean of data and a cell phone that contained a picture of a machine gun.

He was ultimately deported back to the United States and the FBI's Joint Terrorism Task Force obtained a search warrant for his electronic devices.

The task force found Internet searches for "borders controlled by Islamic state" and for the Flames of War Islamic state propaganda video. Downloaded videos of executions by IS members and a chart illustrating of crossing points between Syria and Turkey controlled by IS were also found. 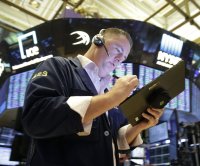 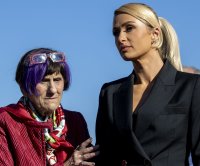 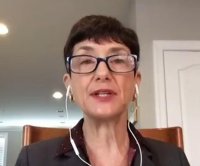