Hillary Clinton's exclusive use of a personal email address while secretary of state may have broken federal rules. 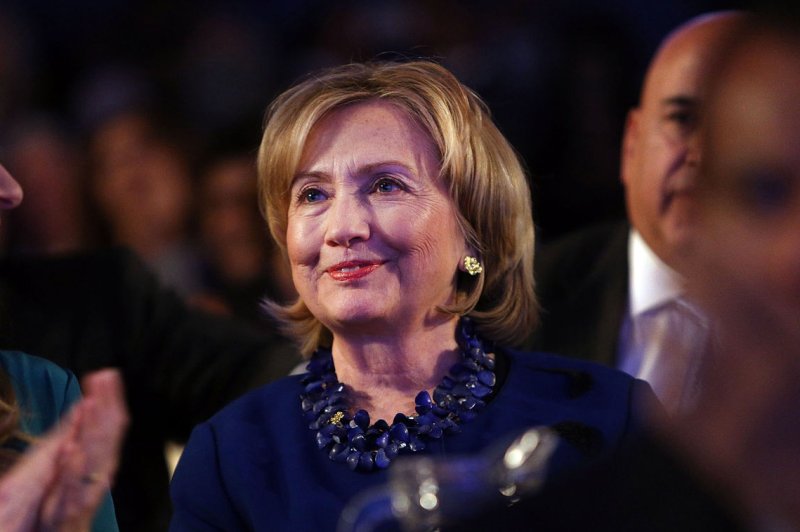 Hillary Clinton may have broken federal rules by only using a personal email account during her time as U.S. secretary of state. File photo by Spencer Platt/Pool | License Photo

In doing so, Clinton may have broken federal record-keeping regulations that require officials to archive their correspondence, as The New York Times first reported Monday.

The Federal Records Act requires public officials to retain their government records -- emails, letters and other readable documents -- so that they can be easily accessed in the future.

The State Department acknowledged that Clinton's aides handed over 55,000 pages of emails two months ago, as part of a renewed effort to preserve documentation.

"Last year, the Department sent a letter to representatives of former secretaries of state requesting they submit any records in their possession for proper preservation," State Department spokeswoman Jen Psaki said in a statement. "In response to our request, Secretary Clinton provided the Department with emails spanning her time at the Department."

Clinton spokesman Nick Merrill told The Times that the former secretary of state complied with the "letter and spirit of the rules."

Merrill said that when Clinton sent emails to other government officials, she had "every expectation" that those would be archived. But as The Times pointed out, this does not account for her correspondence with foreign officials.

Officials are allowed to use personal email accounts for official business, but those emails must be forwarded to a government account.

"Transparency matters. Unclassified @HillaryClinton emails should be released," he tweeted. 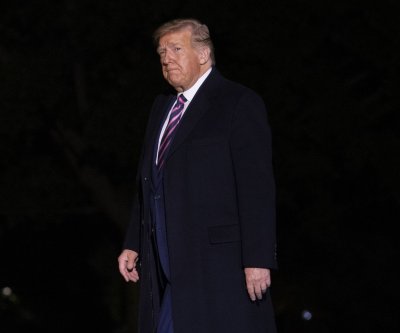 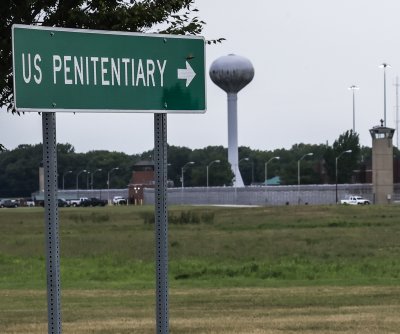