McAuliffe will be back on the job in two to three days.

Virginia Governor Terry McAuliffe entered a hospital in Richmond on Monday to have a procedure related to fluid collecting in his lungs as a result of broken ribs. File Photo by UPI/Jim Lo Scalzo/Pool. | License Photo

RICHMOND, Va., Jan. 19 (UPI) -- It's been a few weeks since Virginia Governor Terry McAuliffe was first injured when he was thrown from a horse while riding in Africa. McAuliffe suffered broken ribs during the holiday accident, but doctors told him the injury would heal on its own.

That's turned out not to be the case. The governor was admitted to a hospital in Richmond on Monday after physicians noticed an increasing amount of fluid collecting in McAuliffe's lungs.

The governor will undergo a procedure related to the accumulating pulmonary fluid and stay overnight. After two to three days of recovery time, Coy said, McAuliffe will be back on the job. Not that he's stopped working.

"He's been uncomfortable, but he's been going about his job," Coy told the Washington Post. "He does not sit still very well. He's been on the phone with staff, working."

He's even been logging hours from the hospital, Coy added. 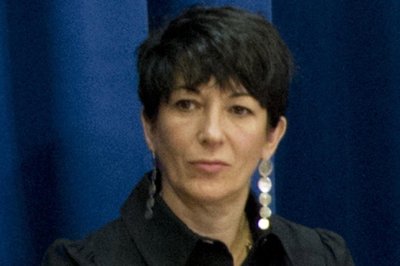