The U.S. Border Patrol stepped up safety precautions after a man said a Mexican organized crime cartel kidnapped a border agent. Officials said there are no reports of missing agents in the Rio Grande Valley sector in south Texas. 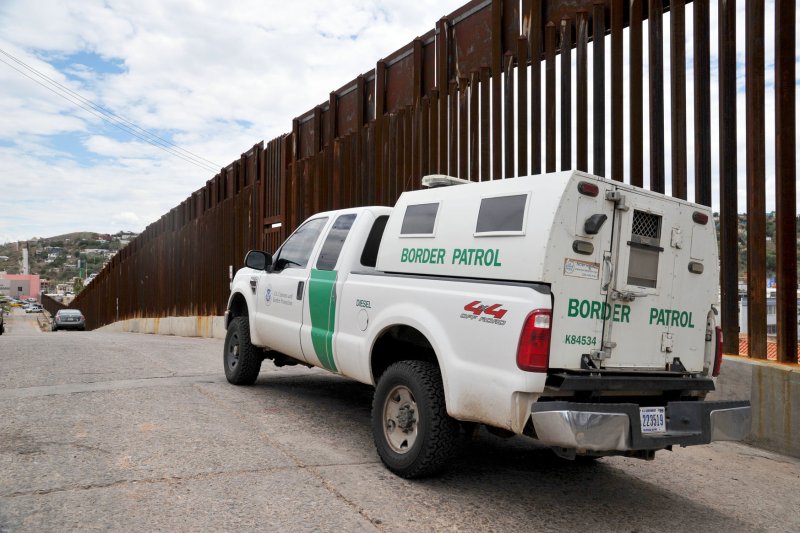 The FBI is investigating a claim that a United States Border Patrol agent was kidnapped. So far, the claim is uncorroborated. Photo by Art Foxall/UPI | License Photo

LA JOYA, Texas, Dec. 27 (UPI) -- The FBI is looking into a claim that a U.S. Border Patrol agent was kidnapped by a Mexican crime cartel in a small, Texas border town. Officials said none of the 3,100 agents in the Rio Grande Valley sector have been reported missing, but the investigation is ongoing.

Border patrol officials said the incident began with a series of threatening phone calls to the La Joya Police Department on Thursday. The caller said he was from Mexico but the phone number was from Texas, authorities said.

Many of the Border Patrol's on-duty agents were reached by phone on Friday. Authorities are still trying to reach some off-duty agents. Even though the kidnapping claims seem to be unfounded, authorities have stepped up safety precautions in some border towns.

In the El Paso sector, which stretches about 268 miles, agents are being told to keep in constant contact with headquarters.

"At this time, the authenticity of the phone call received by the La Joya Police Department is uncorroborated. Nevertheless through an abundance of caution, El Paso sector has enacted safety protocols sector wide. The sector maintains communication with headquarters of the Border Patrol and Customs and Border Protection," the U.S. Border Patrol said.

U.S. News // 14 hours ago
Four injured, one critically, after bus crashes through Calif. parking lot
Dec. 3 (UPI) -- Four people remained hospitalized Saturday, including one with critical injuries, after a transit bus crashed into more than a dozen vehicles in a California shopping center parking lot.

U.S. News // 16 hours ago
Tampa police chief placed on leave after golf cart traffic stop
Dec. 3 (UPI) -- The police chief of Tampa, Fla., has been placed on administrative leave after flashing her badge at a deputy who had stopped her while she and her husband were riding golf cart.

U.S. News // 19 hours ago
Pentagon unveils B-21 Raider, 1st new strategic bomber since Cold War
Dec. 3 (UPI) -- The U.S. Air Force has publicly unveiled the new B-21 Raider, the Pentagon's first new long-range strike bomber since the Cold War and touted as the "backbone" of a modernized bomber fleet.

U.S. News // 20 hours ago
Body of missing Texas girl found; Fedex driver charged with murder
Dec. 3 (UPI) -- The body of a missing 7-year-old North Texas girl has been found near her home and a delivery driver stands charged with kidnapping and murder in connection with her death, sheriff's officials say.