New data reveal the problem is far worse than FAA has acknowledged. 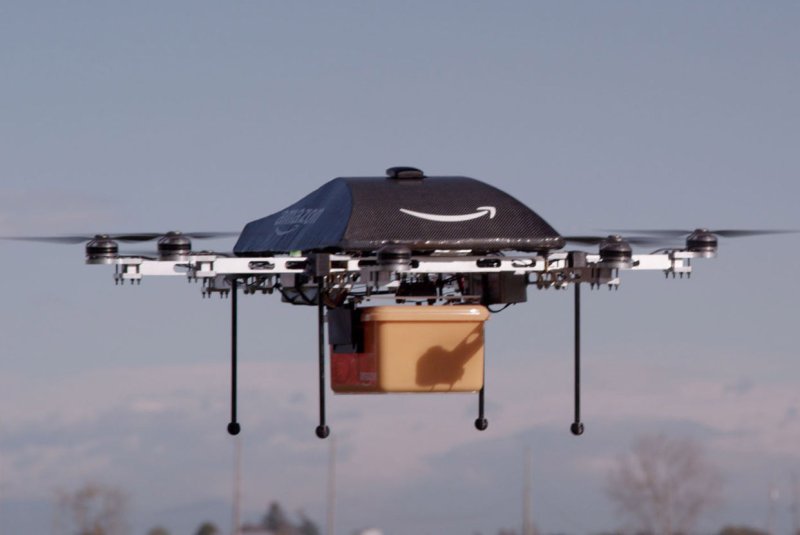 Amazon is seeking FAA approval to fly this type of drone to deliver packages to consumers. UPI/Amazon | License Photo

WASHINGTON, Nov. 26 (UPI) -- The number of pilots reporting near collisions with small drones has surged in the last six months just as the FAA is beginning to open the skies to even more of the craft.

Air traffic controllers, airliners and private pilots have reported 25 incidents of near-misses with the drones since June 1. The small craft came within seconds or a few feet of crashing into the larger planes.

Many of the close calls came during takeoffs and landings at some of America's busiest airports, many of them in New York City and Washington.

In September, three regional airlines reported "very close calls" with a drone within minutes of each other as they were about to land at LaGuardia in New York. Later that month, LaGuardia air traffic controllers reported that a Republic Airlines flight was "almost hit" by a drone as it was preparing to land.

Until the data was released Wednesday, the FAA had only revealed a single near-collision in March involving a US Airways plane in Florida.

The 25 close calls were among 175 reports -- 193 since February -- by pilots or air traffic controllers that drones were spotted near airports or in restricted airspace. Most appeared to be small, camera-equipped drones, but experts warn that they could trigger a deadly crash by being sucked into an engine or striking a propeller.

The FAA is under pressure to loosen regulations for the drones. Commercial drones are still largely prohibited, though the agency recently approved the use of some drones for filmmaking. 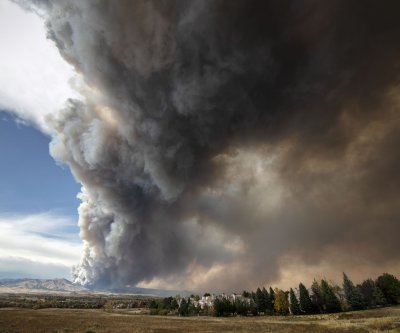 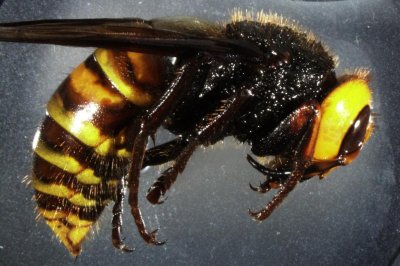