As of now, doctors who work for the Department of Veterans Affairs can't suggest marijuana use.

The bill is called the Veterans Equal Access Act, and it was introduced on Thursday by Reps. Earl Blumenauer (D-Ore.) and Dana Rohrabacher (R-Calif.). As many as 30 percent of veterans have PTSD, and 22 veterans commit suicide every day.

Studies have found the use of marijuana in combination with therapy to be effective for treating PTSD and other mental health problems like anxiety or depression.

"Post traumatic stress and traumatic brain injury are just as damaging and harmful as any injuries that are visible from the outside," said Rep. Blumenauer in a statement. "Sometimes even more so because of the devastating effect they can have on a veteran's family. We should be allowing these wounded warriors access to the medicine that will help them survive and thrive, including medical marijuana, not treating them like criminals and forcing them into the shadows. It's shameful."

U.S. News // 15 minutes ago
U.S. Census director quits early
Jan. 18 (UPI) -- The head of the U.S. Census announced his resignation Monday, almost a year before he was scheduled to retire, amid a showdown over the Trump administration's orders about the counting of undocumented U.S. residents. 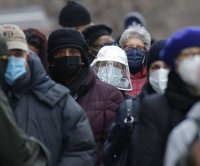 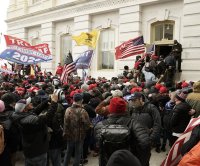 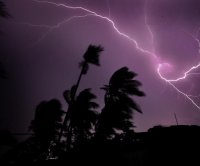 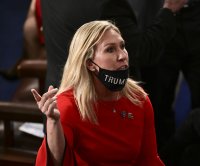