The church says Jehovah's Witnesses 'abhor' child abuse and that ruling will be appealed.

SAN DIEGO, Nov. 1 (UPI) -- The organization that oversees the Jehovah's Witness church has been ordered to pay $13.5 million to a San Diego man who claims he was sexually abused by a bible teacher as a child.

Now 36, Jose Lopez filed a lawsuit against the Watchtower Bible and Tract Society of New York four years ago saying he was molested in 1986, as a 7-year-old, while part of the Spanish congregation in the Linda Vista section of San Diego.

"It's never going to be over for me," Lopez told reporters during a press conference on Friday. "It was just a horrible thing and I want people to know what happened to me," he said.

Seven other people, six men and one woman, also claimed they were molested by church leader Gonzalo Campos, but their legal actions against Watchtower were settled out of court.

In a statement, Mario Moreno, a lawyer for the church, called the decision by San Diego Superior Judge Joan Lewis "drastic" and said it would be appealed.

"Jehovah's Witnesses abhor child abuse and strive to protect children from such acts," the statement said.

Addressing reporters, Lopez's lawyer, Irwin Zalkin, said the Jehovah's Witness church is grounded in secrecy. "These guys will deny and deny, they are belligerent, they are arrogant, they treat victims as adversaries," he said.

The church, Zalkin said, assigned Campos to work with Lopez even though it knew he admitted to molesting another boy in 1982 because church elders felt he was "repentant." 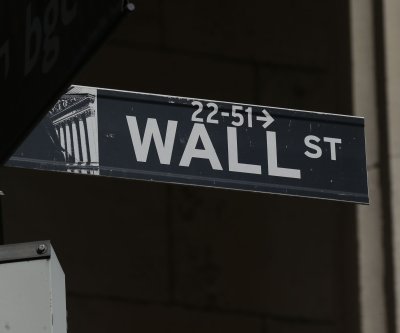