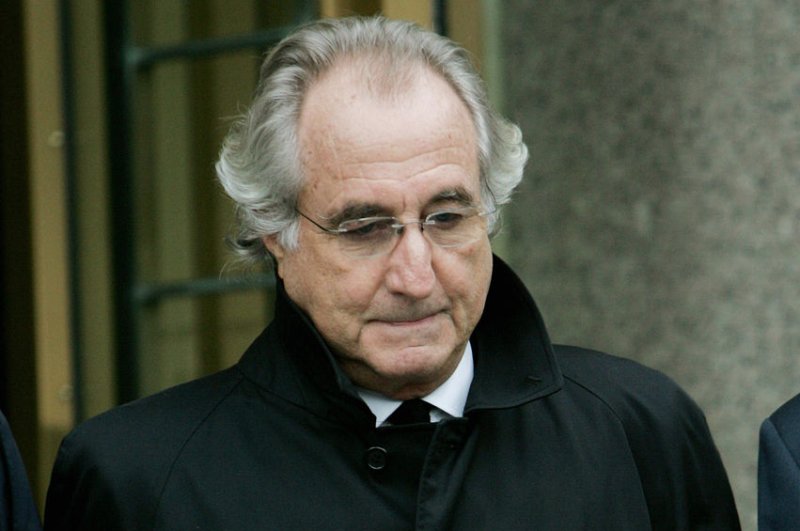 Madoff and his brother Mark turned their father in to the authorities in 2008.

Both brothers denied knowing about the fraud and were never charged with a crime. Their father is serving a 150-year prison sentence after pleading guilty to the fraud that cost investors some $17 billion.

Mark Madoff committed suicide in December 2010, on the second anniversary of their father's arrest.

U.S. News // 9 hours ago
Protests defy curfews across U.S.; 700 rioters arrested in NYC
June 2 (UPI) -- Curfews failed to rein in violence during a seventh night of protests in major U.S. cities, which led to a number of injured -- including multiple law enforcement officers. 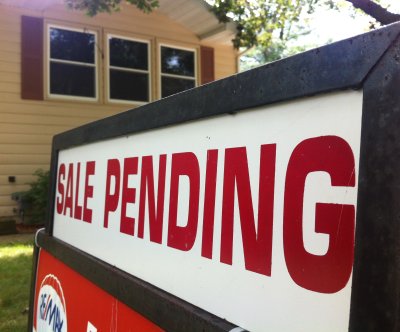 U.S. News // 8 hours ago
Bank of America pledges $1B to address racial, economic inequality
June 2 (UPI) -- Bank of America said Tuesday it's giving $1 billion to address economic and racial inequality in the United States, amid national protests that have shaken just about every major U.S. city.