The Facebook page run by "God" has purchased advertising space in Topeka to remind the Westboro Baptist Church that "God loves gays."

That is, the anonymous comedian behind the God Facebook page has launched a fundraising campaign to buy space for a gay rights message on a billboard in Topeka, Kan., the home of the Westboro Baptist Church.

The anti-gay WBC, which has been classified as a hate group by the Anti-Defamation League and the Southern Poverty Law Center, gets its kicks protesting the funerals of slain soldiers and often carries signs that say "God hates [expletive]."

Thus through the power vested in him by social media -- more than 1.7 million fans on Facebook and 70,000 on Twitter -- God has raised nearly $50,000 to conduct a counter campaign in the WBC's backyard.

"BEHOLD! God is tired of having hate-speech put into his mouth by bigots. Therefore, the LORD shall put up a billboard in Topeka, Kansas that declares to all that "God Loves Gays"!

The campaign creator on Sunday announced the purchase of the first "God Loves Gays" billboard, which will go up in Topeka on September 8, about three miles from WBC headquarters. 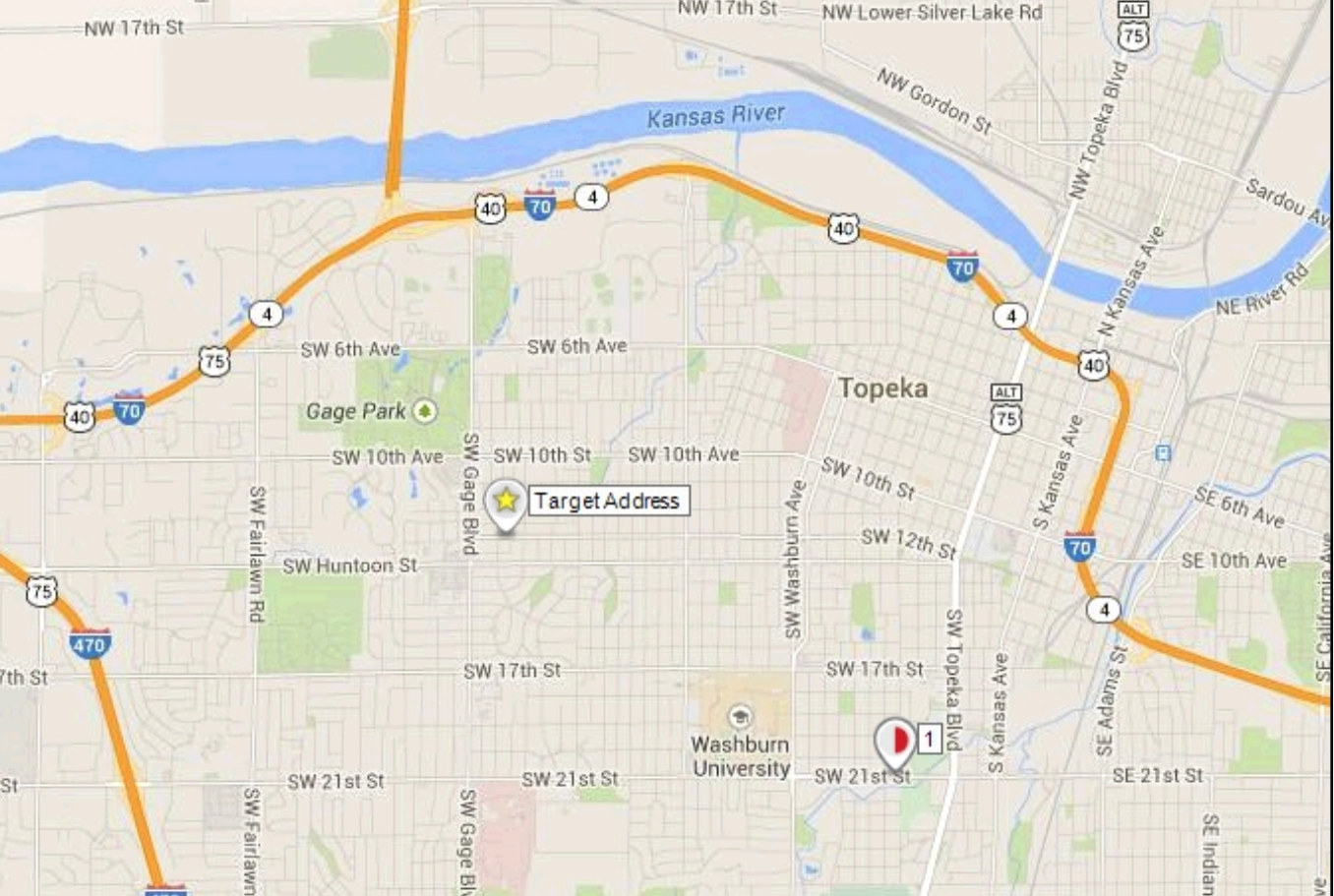 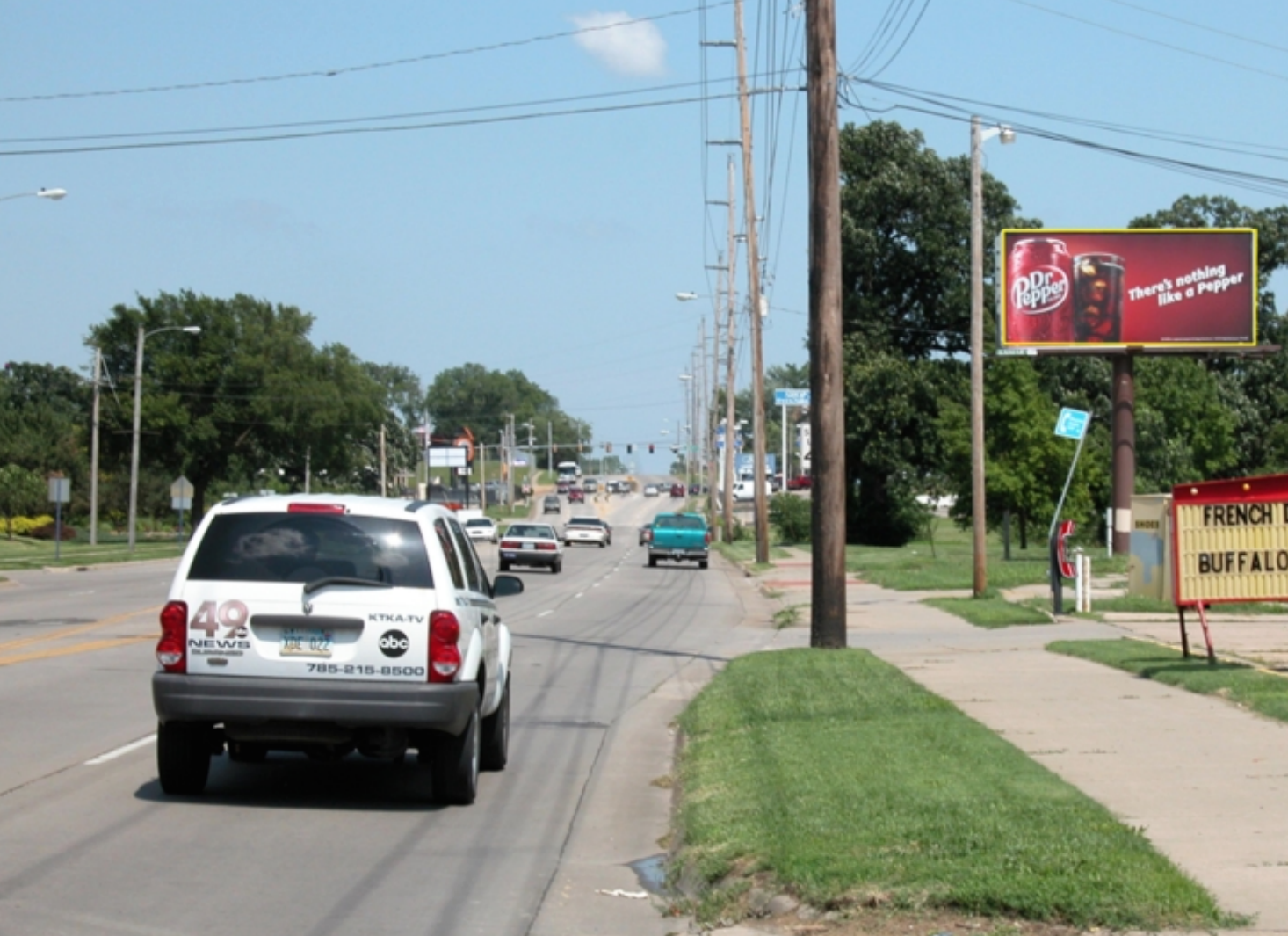 $25,000 will go toward paying for the billboard for a year, while another $10,000 will pay for campaign rewards such as t-shirts, posters and bumper stickers to "disciples" ($1), "saviors" ($25) and "saints" ($50). The campaign promises to donate $5,000 to charity, and any funds raised over the original $50,000 goal will extend the time the billboard can stay up in Topeka, or perhaps spread to other locations.

God's billboard isn't the first time the WBC has been tagged by an opposition campaign. In addition to numerous counter-pickets, the house across the street from the WBC's headquarters was purchased by a non-profit last year and painted in rainbow colors.

U.S. News // 13 hours ago
FCC votes to give households up to $75 monthly discounts for Internet
Feb. 26 (UPI) -- The Federal Communications Commission voted Friday to establish a program to offer qualified households up to a $75 monthly benefit toward broadband Internet access during the pandemic.

U.S. News // 18 hours ago
Federal judge says national ban against COVID-19-related evictions illegal
Feb. 26 (UPI) -- A federal judge in Texas has ruled that the federal government cannot prohibit landlords from evicting residents who are unable to pay their rent due to COVID-19-related hardship.