The father of 'affluenza' teen Ethan Couch was released on bail after being arrested for impersonating a police officer in Texas.

NORTH RICHLAND HILLS, Texas, Aug. 20 (UPI) -- Fred Couch, whose son became notorious as a victim of "affluenza," has been charged in a Fort Worth, Texas, suburb with impersonating a police officer.

Couch was released on $2,500 bond after being arrested Tuesday morning by North Richland Hills police.

Ethan Couch, 17, faced serious charges last year after he killed four people and injured two. But District Judge Jean Boyd imposed a sentence of 10 years probation including treatment in a residential facility, agreeing with defense lawyers that the teen suffered from "affluenza" and could not understand the consequences of his actions.

North Richland Hills police said that Fred Couch identified himself as a reserve police officer in Lakeside, a small nearby community, to officers responding to a disturbance call. He produced identification that appeared to back his claim.

Further investigation showed that Couch has never been a peace officer in Texas, police said. 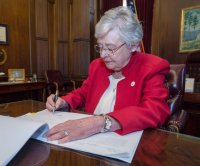 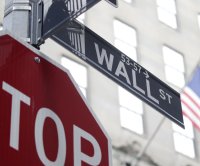 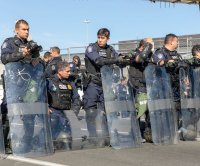