Hot dry weather in central Washington threatens to turn brush and grass into "organic gasoline, just waiting for any spark or trigger," a forecaster said.

By Friday morning, the fire was reported to be 19 percent contained. Some evacuation orders were lifted.

RELATED Wildfire in central Washington doubled in size in a day

Forecasters predicted temperatures of 100 degrees and more in the area over the weekend. Matt Fugazzi, of the National Weather Service in Spokane, Wash., said hot dry weather turns grass, shrubs and trees into "organic gasoline, just waiting for any spark or trigger."

Two hotshot crews were transferred from the Mills Canyon fire after the 25 Mile Creek fire was reported nearby Thursday. By Friday morning, the fire had spread across 400 acres, but officials said a fire line surrounded the blaze and they believed it would be contained during the day.

"It looks a lot better than we first thought it was going to," said Kari Grover-Weir, a Chelan District ranger.

In nearby Douglas County, the Palisades Flats fire was reported 80 percent contained after spreading across more than 1,000 acres of grassland and brush.

Two smaller fires in Douglas County burned a total of 476 acres. A single management team was handling both.

Near Spokane, fire crews had encircled the Lake Spokane fire and were on the watch to make sure the wind did not carry sparks across the fire line.

"You can see we actually still have a lot of heat in here, all it takes is one little tree torch or something like that and it can get across the line and away it goes," Incident Commander Bruce Holloway told KXLY.com. 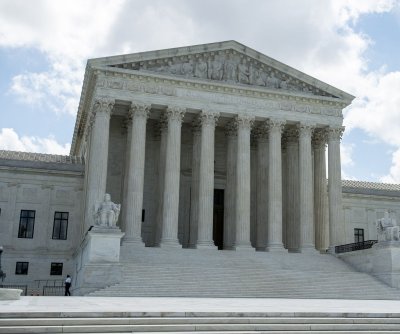