The conservative talk show host said the U.S. should begin deporting "people, not by the hundreds, not by the dozens, by the thousands."

WASHINGTON, July 3 (UPI) -- Immigration reform is at the heart of the battle for the soul of the Republican Party, and it was on display more than ever in a tense debate between Bill O'Reilly and Laura Ingraham Wednesday.

Ingraham, a tea party conservative radio host, told The O'Reilly Factor host the only way to deal with the influx of thousands of children at the U.S.-Mexico border was to begin mass deportations.

"No. 1, first thing you do is start deporting people, not by the hundreds, not by the dozens, by the thousands," she said. "That means entire families, not just the father or mother, but we keep families unified by deporting all people who are here illegally."

Last month, it was Ingraham's endorsement went a long way toward helping Dave Brat topple House Majority Leader Eric Cantor, a defeat that was seen as a blow to the GOP establishment. On Wednesday, O'Reilly challenged Ingraham's stance, arguing that her brand of conservatism would divide the party and sink its electoral changes.

RELATED Lawmaker furious after denied entry to immigration facility: What are they trying to hide?

"I do believe that if you do mass deportations... that the Republican Party would become obsolete, that it would ensure Hillary Clinton's election in 2016 because demographics don't add up," he said

"That's the left's argument," Ingraham responded. "You are adopting the argument of the left."

But O'Reilly reminded her that such prominent Republicans such as former presidential candidate Sen. John McCain and top strategist Karl Rove had both said Republicans would have to back immigration reform.

"You, Laura Ingraham, don't believe that if television cameras, and you know how wild the media would go, show families being forcibly removed -- and I mean forcibly, because it would have to be -- placed on buses, you don't believe, and the polls show, that 67 percent of Americans want some sort of pathway, so I'm telling you, if your vision were put in there, Republican Party, done," he said.

Ingraham agreed -- at least that the spectacle of protestors blocking busses full of immigrants splashed across national media -- was bad politics.

"I understand the frustration 100 percent, and I'll be out there demonstrating with them, but I think that there's a better way to do it without destroying the Republican Party," O'Reilly said. 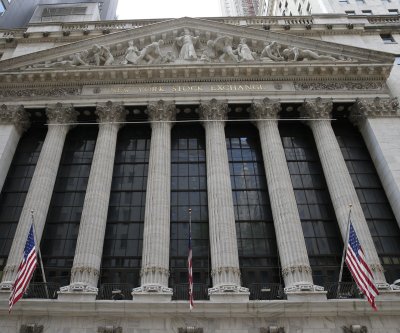 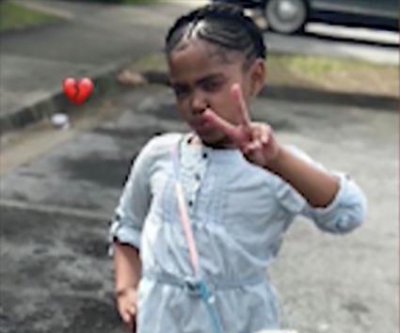