Thad Cochran is courting black Democrat voters in a last-ditch effort to stave off defeat at the hands of his primary challenger, Chris McDaniel. 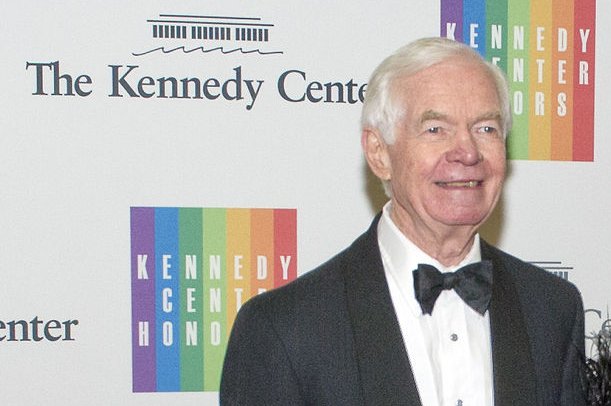 WASHINGTON, June 23 (UPI) -- Thad Cochran looks to be in serious trouble ahead of his primary runoff Tuesday, with new poll numbers showing his tea party challenger Chris McDaniel opening up an 8-point lead over the longtime Mississippi senator.

Chism Strategies released a new poll over the weekend that showed McDaniel leading Cochran, 52 percent to 44 percent, with 4 percent undecided. Brad Chism, the Democratic pollster who came closest to predicting the outcome of the primary three weeks ago, reported a tightening in the polls last week, but since has seen McDaniel growing his advantage.

Under Mississippi law, Democrats may vote in the runoff if they did not vote in the Democratic primary on June 3, and so Cochran is courting black Democrats in a last-ditch effort to retain the seat he's held for more than four decades.

"Surrogates for the 42-year GOP incumbent are groveling for Democrat and union votes in the runoff after his campaign spent millions in the primary bashing President Obama and his policies," Chism explains. But "unless Cochran expands on the electorate with general election Republicans and crossover Democrats, McDaniel wins."

Conservatives backing McDaniel said Sunday they would deploy poll watchers in a "voter integrity project" to those Democratic districts to "observe whether the law is being followed." 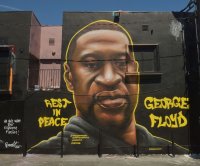 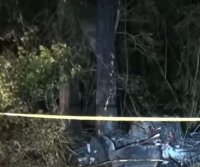