LAKE WHITNEY, Texas, June 11 (UPI) -- A cliffside luxury home in Texas is now dangling over a lake, after the bluff the home is perched on began to collapse.

What remains of the 4,000-square-foot house is tipping and crumbling into Lake Whitney as debris and soil fall to the waters 75 feet below.

"I immediately thought it was an earthquake or blasting; it was loud, really loud," neighbor Connie Ash told local ABC affiliate WFAA. "And then I saw smoke, dust, water ... I don't know, it was a huge cloud of stuff."

"You used to look flush at the roof but then I could see it was somewhat down," she said. "You could see it ... more and more of the top of the house that's moved. You're looking through the binoculars, just watching it."

After the initial collapse, authorities confirmed another portion of the house fell into the lake a few hours later around 11 p.m. Tuesday.

The property is owned by an unidentified couple from Aubrey, TX who will be responsible for the cleanup.

UPDATE: More on the vacant luxury home dangling off a cliff over Lake Whitney: http://t.co/UzRTGqpsEk pic.twitter.com/7KoR9X8u5k 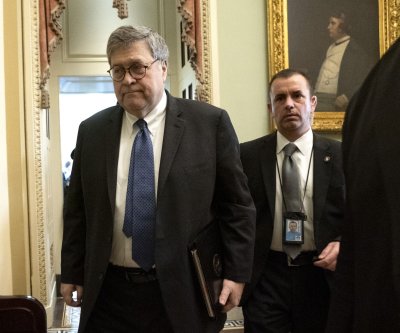