Kayson Shelton visiting San Francisco with his family was killed when a metal statue fell on top of him.

SAN FRANCISCO, June 9 (UPI) -- A 2-year-old boy from Utah was climbing on a metal dolphin statue outside an art and antique store in San Francisco's Fisherman's Wharf on Friday, when it toppled onto him.

The boy, Kayson Shelton, of Draper, Utah, was taken to the hospital with a bloody nose. He died hours later of internal injuries.

Authorities said the store, Majestic Collection, had been cited for placing merchandise beyond a blue line that marks the public sidewalk.

"This is an unfortunate and tragic incident. Majestic Collection is and has been co-operating with all investigative agencies. Our hearts and prayers are with the family," the store said in a statement.

They can't put merchandise outside a certain area of their storefront," Shyy said. "This is a very heavily travelled area so the Port Authority has created some guidelines where they can place their merchandise. That way it doesn't impede the traffic for a number of pedestrians maybe walking."

4-year-old boy saves father's life with chainsaw after he gets stuck under tree Skydiving company employee killed by injuries from walking into propeller 2 construction workers killed, many hurt when truck carrying logs tips over

U.S. News // 42 minutes ago
6 Democrats, including rising Bloomberg, set for debate in Las Vegas
Feb. 19 (UPI) -- Six Democratic presidential candidates, including Michael Bloomberg for the first time, will take the stage for a debate in Nevada on Wednesday ahead of the state's caucuses this weekend. 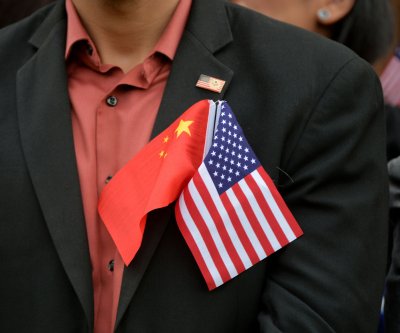 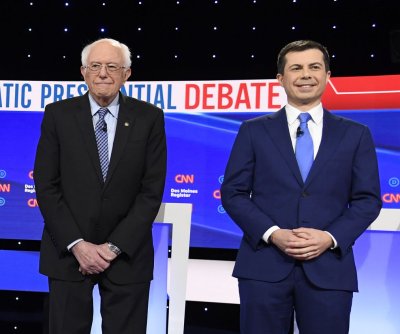 U.S. News // 9 hours ago
Iowa caucus recanvass leaves Buttigieg, Sanders separated by .08 percent
Feb. 18 (UPI) -- Bernie Sanders campaign requested a recount after a recanvass of the Iowa caucus showed Pete Buttigieg held a lead of less than a hundredth of a percent in state delegate equivalents. 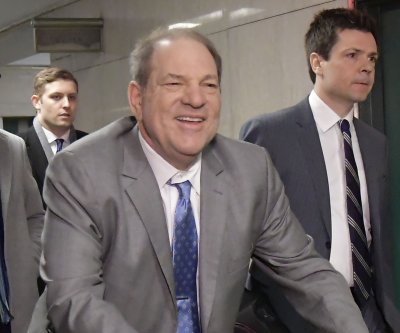 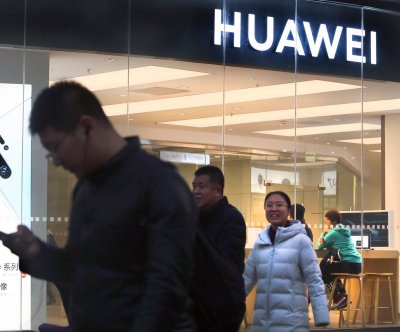 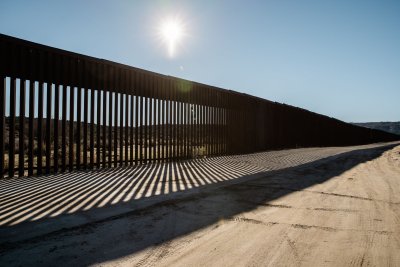 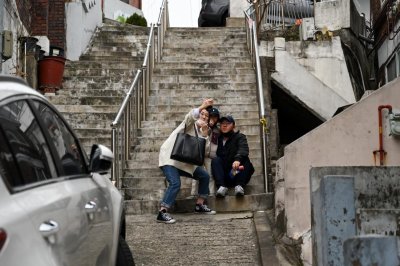 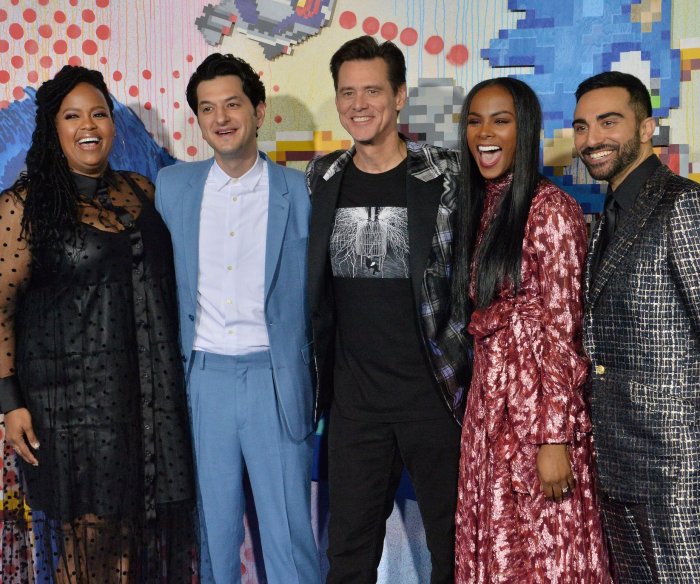