WASHINGTON, May 27 (UPI) -- Karl Rove may have backed down from his assertion that Hillary Clinton is hiding an insidious brain injury, but he's not through talking about what he says makes her unsuitable to win a presidential election in 2016.

Rove recalled Clinton's previous run at the presidency, in 2008, when she was granted frontrunner status but eventually ceded the nomination to then-Senator Barack Obama. The way she's going now, Rove says, the curse of inevitability could sink another run.

Rove conceded that if Clinton runs, she's almost certain to get the nomination, since she's in a much stronger position heading into 2016 than she was in 2006.

"On the other hand, she's in a much more vulnerable position in a general election. It's easier to make the case that this is the case of Democrats representing yesterday, let's go back to the early '90s, versus somebody who's focused on tomorrow, a Republican with a constructive conservative agenda with the future," Rove said. 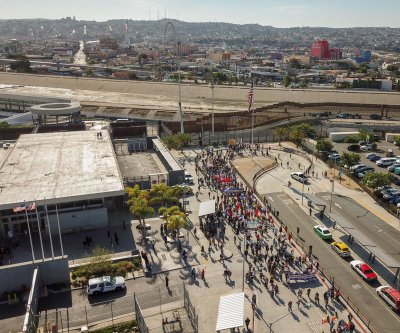 U.S. News // 1 hour ago
U.S. citizen dies in CBP custody at border
March 31 (UPI) -- U.S. Customs and Border Protection said a 61-year-old man died in its custody over the weekend after agents apprehended him for attempting to enter the country from Mexico through a restricted area.

U.S. News // 1 hour ago
OneWeb bankruptcy opens door for competitors or new investor
ORLANDO, Fla., March 31 (UPI) -- The bankruptcy filing by satellite network company OneWeb opens up the possibility that competitors like SpaceX and Blue Origin could step in to buy its assets, industry experts said. 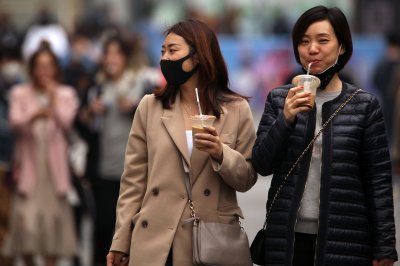