Texas Senator Ted Cruz would lose the state by 14 points.

WASHINGTON, May 15 (UPI) -- Ohio voters like the idea of Hillary Clinton in the White House, according to a new poll released by Quinnipiac University.

Clinton beat each of the Republicans' likely candidates, with the closest, Florida Senator Marco Rubio and Wisconsin Congressman Paul Ryan, trailing Clinton by 7 points. She also polled better than New Jersey Governor Chris Christie, who confirmed Wednesday that he is considering a run for the White House.

Most striking is the lead she has over controversial Texas Senator Ted Cruz. If the election were held today between Clinton and Cruz, the former Secretary of State would trounce the man many see as the leader of the Tea Party, with 51 percent going for Clinton and only 37 percent for Cruz.

Clinton has a history of success in Ohio, beating President Obama in the state's 2008 Democratic primary. The poll, however, notes that Obama's struggling approval rating -- just 39 percent in the Rustbelt's bellwether state -- could harm Clinton with Ohio voters.

"President Barack Obama's job approval remains stuck at about 40 percent in Ohio," the study says. "Although he is not on the ballot this November, such a consistently low rating can't be helpful to the Democratic ticket."

The poll also included popular Ohio Governor John Kasich. Kasich, who once led a campaign to ban the movie Fargo for not being funny enough to be called a comedy, would lose to Clinton by five points. 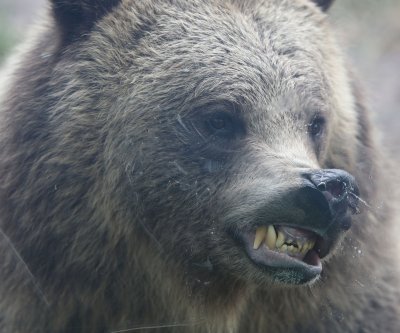 U.S. News // 8 hours ago
Ruth Bader Ginsburg remembered as 'brave' fighter for gender equality
Sept. 23 (UPI) -- Ruth Bader Ginsburg was hailed as the nation's "leading advocate" against gender-based discrimination as her flag-draped casket lay in repose at the U.S. Supreme Court on Wednesday. 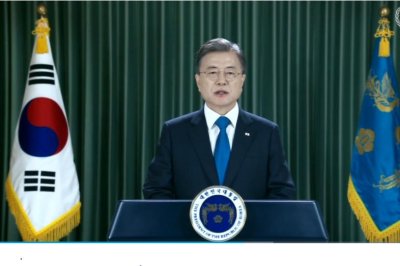