The Massachusetts Democrat says people holding student loans should be able to refinance them like car or home loans.

WASHINGTON, May 6 (UPI) -- Sen. Elizabeth Warren is doing something about the $1.2 trillion in outstanding student federal loan debt she says is dragging down the middle class.

The Massachusetts Democrat is set to introduce a bill Tuesday that will allow people holding federal student loans to refinance them to the lower, current rate.

"When interest rates drop, people can refinance their home, they can refinance their business debt. It's regarded as a smart move for any consumer or business. But student borrowers are prohibited from doing that under most programs," Warren said. "This bill says we're going to change that and let them refinance that down to current low rates."

Warren, who has forged a reputation as an advocate for consumers, called the $66 billion in interest the government stands to collect from loans issued between 2007 and 2012 is "just plain wrong."

"Instead of taxing students who can't afford to pay for college up front, [the bill] says we are investing in those students," she said.

To replace that lost profit, Warren is proposing to pass the so-called Buffett Rule, which raises the tax rate of people making more than $1 million annually.

The Senate passed new interest rates for loans to undergraduates last summer, setting it at 3.86 percent. 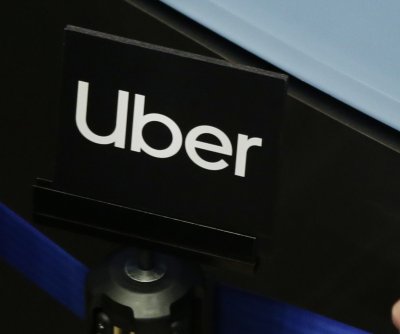 U.S. News // 8 hours ago
Stimulus relief negotiators hope for deal this week
Aug. 4 (UPI) -- Though congressional Democrats and White House negotiators say they're still far apart on reaching a deal on a new coronavirus relief package, they hope to come to an agreement by the end of the week. 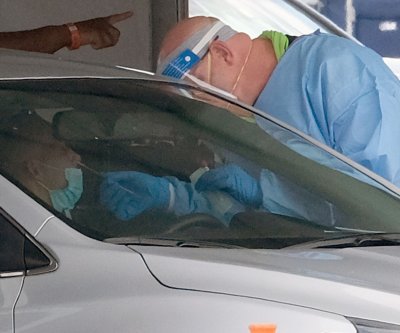