Former owner of Rancho Feeding Corporation said foreman's affair with USDA inspector had nothing to do with recall. 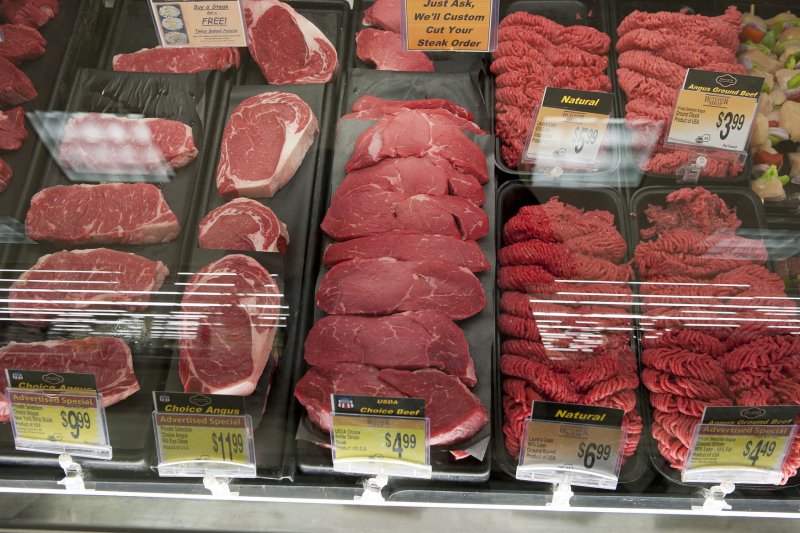 PETALUMA, Calif., May 3 (UPI) -- A USDA inspector was having an affair with a plant manager at Rancho Feeding Corporation, a meat processing plant in Petaluma, Calif., where nearly 9 million pounds of beef were recalled earlier this year.

In February, the USDA's Food Safety and Inspection Service deemed the meat processed at the plant was not fit for human consumption after finding the plant processed diseased and unhealthy animals.

A USDA email obtained by CNN indicated the inspector assigned to the plant, Lynnette Thompson, was having an intimate affair with the plant foreman. The foreman's name wasn't reported.

The affair was reported to the USDA by an email from assistant Rancho plant manager.

"He said he went to her trailer three different times and they were intimate," the email said of the plant foreman. "She also sent him a picture of her naked back side in a tanning salon to his cell phone."

The email included text messages exchanged between Thompson and the foreman.

USDA rules state an inspector should not be assigned to a facility where "they are engaged in a personal relationship with an establishment employee."

Thompson had a bad relationship with the plant, complaining of its processing of cancerous cows, CNN reported.

A former owner of the facility said the relationship had nothing to do with the recall.

U.S. News // 32 minutes ago
Watch live: Washington, D.C. celebrates Fourth of July with fireworks
July 4 (UPI) -- While Fourth of July celebrations will be less traditional this year due to the coronavirus pandemic, the nation's capital still plans to conduct its annual fireworks display Saturday. 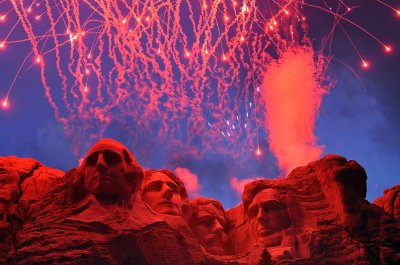