Former Florida Gov. Jeb Bush said many of those who come to the United States illegally do so as an "act of love" and of "commitment" to their families.

COLLEGE STATION, Texas, April 7 (UPI) -- Former Florida Gov. Jeb Bush said many of those who come to the United States illegally do so as an "act of love" and of "commitment" to their families.

Bush appeared at a town hall Sunday that was part of a weekend of events to celebrate the 25th anniversary of his father's presidency. It was held at the George Bush Presidential Library and Museum at Texas A & M University in College Station.

While the town hall was closed to the news media, parts of it were broadcast on Fox News.

Bush, under questioning by Shannon Bream, a Fox host, addressed an issue that outrages many in the Republican base. He said the country needs to move beyond "harsh political rhetoric" on illegal immigration, which he described as a "different kind of crime."

"Yes, they broke the law, but it's not a felony. It's an act of love, it's an act of commitment to your family," Bush said.

Bush said he is considering a run for the Republican presidential nomination in 2016 and would announce a decision by the end of the year. He said the big factors in his decision are whether a candidate can run "on a hopeful optimistic message" and his family.

He had kind words for another potential candidate who has been under fire in recent months, New Jersey Gov. Chris Christie. Bush called him "a spectacular guy." 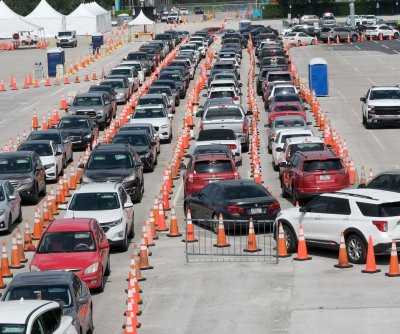 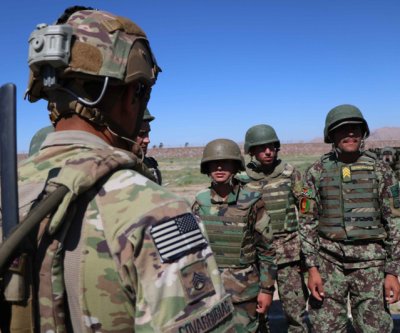 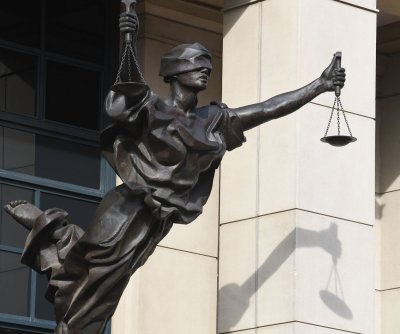