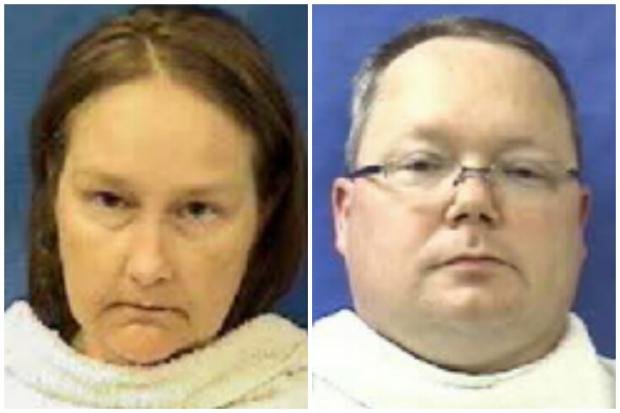 The gun, a Ruger pistol, allegedly belonged to Eric Williams, a former Kaufman County justice of the peace charged with shooting Mark Hasse. The affidavit said a second gun, described as purchased years ago by Williams' wife, Kim, was also found March 5 in Lake Tawakoni along with a black mask.

The search was carried out by divers from the Texas Department of Public Safety.

The Williams are charged with killing Hasse, who was gunned down as he walked to the courthouse in January 2013, and Kaufman County Attorney District Attorney Mike McLelland and his wife, Cynthia, who were killed in their home in March. The gun used to shoot the McLellands has not been recovered.

Eric Williams, who could face the death penalty if he is convicted, is scheduled to go on trial in October. Investigators said that Kim Williams admitted being in the car while her husband carried out the killings.

“Recent forensic testing of this Ruger pistol has revealed that this pistol from which the bullets that killed Mark Hasse were fired,” the affidavit said.

Williams was allegedly angry because he lost his license as a justice of the peace after he was prosecuted for stealing county equipment.

The affidavit said a search of a storage facility used by Williams found "homemade napalm." 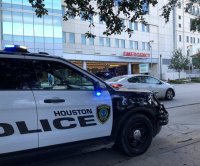