Charles Keating Jr., who became face of savings and loan scandal, dies at 90

Charles H. Keating Jr., a major figure in the 1980s savings and loan scandal whose political contributions ensnared five U.S. senators, has died. He was 90. 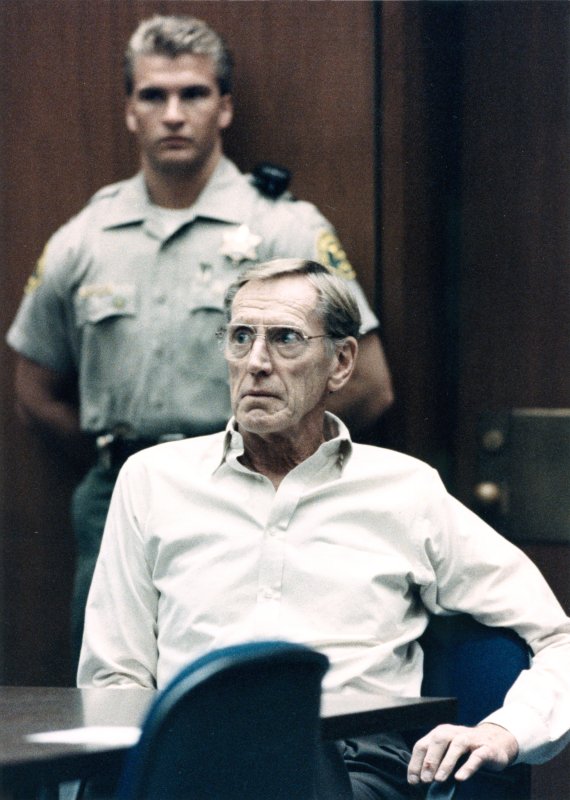 10/15/90-LOS ANGELES, CA: A tense looking Former Lincoln Savings and Loan head Charles Keating listens in Superior Court on October 15, 1990 as a trial date is set in the case of his alleged securities fraud violations. Keating and three other defendants will go on trial 12/5 on charges that they billed thousands of elderly investors out of millions of dollars. (UPI Photo/Chris Martinez/Files) | License Photo

Charles H. Keating Jr., a major figure in the 1980s savings and loan scandal whose political contributions ensnared five U.S. senators, has died. He was 90.

Keating had been living in Phoenix, where he made a fortune in real estate before buying Lincoln Savings & Loan, an Irvine, Calif., company, in 1984.

Keating's involvement in the savings and loan business at a time when banks were taking advantage of deregulation made him very rich. It also sent him to prison.

Lincoln's assets quadrupled in three years to $3.9 billion. But federal regulators eventually said that depositors' money was being gambled on risky loans.

Keating, a devout Catholic, was known for his charitable contributions. The recipients included Mother Teresa of Calcutta, who accepted rides in his helicopter to visit remote parts of Arizona.

After being convicted of fraud and racketeering, Keating spent more than four years in prison. He entered a guilty plea after his convictions were overturned in 1996 and was sentenced to time served.

U.S. News // 8 hours ago
10 wounded in broad daylight drive-by shooting in Florida
Jan. 30 (UPI) -- At least four gunmen in a sedan opened fire on both sides of a street in "a challenged neighborhood" of Lakeland, Fla., injuring at least 10 people, including two critically, authorities said.

U.S. News // 18 hours ago
President Biden proclaims Baltimore rail tunnel project a 'game changer'
Jan. 30 (UPI) -- President Joe Biden spoke the launch of a project in Maryland which will help ease one of the largest rail bottlenecks in the northeast corridor.