The Christian founders of craft store Hobby Lobby are fighting a case in front of the U.S. Supreme Court to be excepted from the contraception mandate of the Affordable Care Act as they believe it infringes on their religious liberty.

Hobby Lobby has invested millions of dollars in pharmaceutical companies that manufacture contraception and abortion-inducing medication.

According to a report by Mother Jones, several of the mutual funds in Hobby Lobby's retirement plan are with companies that produce the very medications the owners are trying to fight insuring.

They also invest in Pfizer, Bayer, AstraZeneca, and Forest Laboratories, which all produce either or both abortion-inducing medications and hormonal IUDs.

As of Tuesday afternoon, Hobby Lobby had not made comment on the report. Hobby Lobby may not know about their investments, but this news does have the potential to undermine their case in front of the Supreme Court, as Huffington Post politics reporter Elise Foley points out.

U.S. News // 1 hour ago
California signs law forming committee to consider reparations for slavery
Sept. 30 (UPI) -- California on Wednesday became the first state to sign a law establishing a committee that will present a plan for paying reparations to Black residents and the descendants of slaves.

U.S. News // 5 hours ago
U.S. government schedules 8th federal execution this year
Sept. 30 (UPI) -- The Department of Justice on Wednesday scheduled the execution of a man convicted of murdering a 16-year-old Texas girl in 1994. 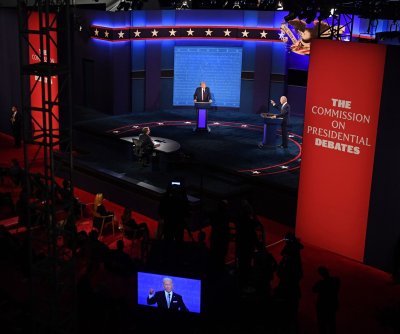 U.S. News // 9 hours ago
Debates commission to change structure after Tuesday night chaos
Sept. 30 (UPI) -- The organization that sets the procedures for presidential debates announced Wednesday that it plans to re-structure the events going forward after the chaos and verbal sparring of the night before. 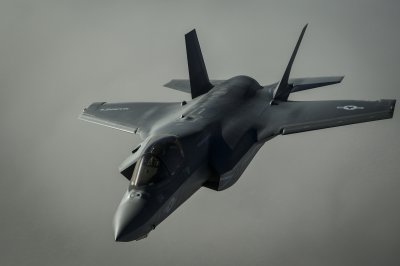