"Greg Abbot's spokesperson said he would veto equal pay legislation, just like Rick Perry did. And given what's going on at his office I am not surprised.This is the very legislation that would help his employees address the fact that they are getting paid less than their co-workers for doing the same work." said Davis in a speech in Austin, "So I have a message for Greg Abbot today: Stop hiding behind your staff members. Stop hiding behind your surrogates. This Texas gal is calling you out. Act like a Texan."

This is not the first punch the Abbot campaign has taken on the issue of equal pay for women. Two of his staff members have also been heard last week saying women are too "busy" to be concerned with these issues and another said women are paid less because, "men are better negotiators."

Abbot has said he supports the concept of equal pay for women but the current anti-discrimination laws are enough to prevent that type of inequality. A report from the San Antonio Express-News doesn't give much support to his claim as it says that women in his office earn on average $6,000 less than men in the same position. 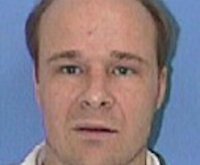 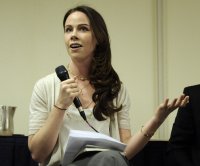 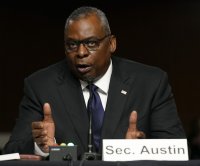 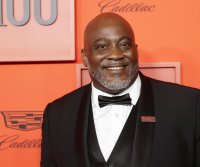