DETROIT, March 11 (UPI) -- A mural by the reclusive artist Banksy, painted on a wall of an abandoned Detroit auto plant, will be sold to improve a local art gallery, its owner said.

The eight-feet-tall section of concrete wall, painted with a depiction of a boy holding a paint brush and can, and the slogan "I remember when this was all trees," is expected to sell for between $200,000 and $1.2 million, Carl Goines, the artwork's owner and founder of 555 Arts Gallery, said.

The mural was removed in 2010 from a nearby former Packard factory, where Banksy, the British graffiti artist, painted it. Taking the wall from the plant divided the Detroit art community with some calling it an act of preservation and others terming it opportunism, the Detroit News said Tuesday.

Goines eventually purchased the wall and mural for $2,500 from Romel Casab, who claimed to own the derelict facility, after Casab sued him.

Money derived from the sale of the work will go to increasing artists' space at the gallery, Goines said.

"Right now, we've got 30 artists in residence. If we could make that 60, that would be phenomenal."

U.S. News // 59 minutes ago
Treasury Dept. launches web portal to help non-filers get rebates faster
April 10 (UPI) -- The Treasury Department and the Internal Revenue Service introduced an online tool on Friday designed to speed rebate checks to non-filers in 2018 and 2019. 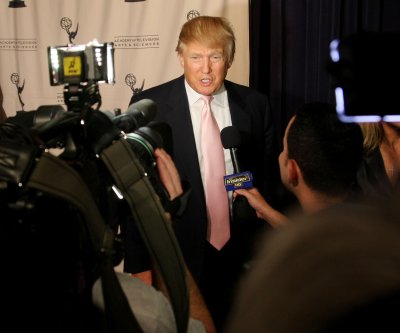 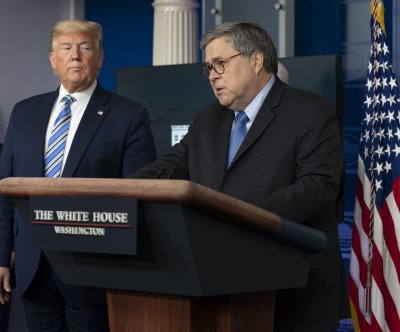