D.C.'s liberal marijuana law could be reversed by Congress

The D.C. Council overwhelmingly passed a bill Tuesday allowing marijuana possession and use within the privacy of a person's home, and Mayor Vincent Gray said he intends to sign it. However, the District's unique rules of governance require the bill to be approved by both the U.S. House and Senate within 60 days.

It remains unclear, though, how overlapping local and federal laws will affect enforcement of the law. A D.C. resident could legally have marijuana in his home and pay a $25 penalty for possession, but be arrested under federal law for possessing it in certain parts of the District under federal authority, the Washington Post noted Wednesday.

"D.C. will serve as a model for jurisdictions where, for one reason or another, full taxation and legalization is not yet possible," said Ethan Nadelmann, executive director of the pro-legalization National Drug Policy Alliance. He added the District of Columbia vote is more progressive than the more legally complex decriminalization measures passed by California and Massachusetts.

If congressional opponents of relaxed drug laws choose to block the measure, it is likely it would be undermined through the District of Columbia's annual congressional budget review, the Post said. 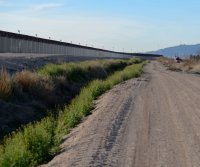 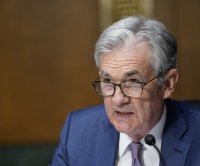