Maximo Caminero, a well-known local painter who has shown works at the Fountain Art Fair, faces felony mischief charges after destroying the vase Monday. Caminero said said his action was a display of support for local artists in Miami, the Miami New Times reported Tuesday.

"I did it for all the local artists in Miami that have never been shown in museums here," Caminero told the New Times. "They have spent so many millions now on international artists. It's the same political situation over and over again. I've been here for 30 years and it's always the same."

The police report indicated a Perez Art Museum-Miami security guard saw Caminero pick up the vase Monday, and she told him to put the artwork down, but instead Caminero "threw and broke the vase on the floor in protest."

Caminero then "spontaneously told [police] that he broke the vase in protest of local artists and that the museum only displayed international artists," the police report said.

"I didn't know that it was that amount," he said. "I feel so sorry about it, for sure." 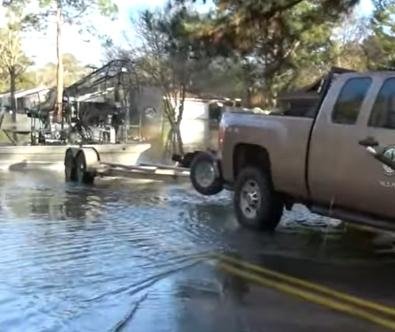 U.S. News // 4 hours ago
Utah moves to decriminalize polygamy
SALT LAKE CITY, Utah, Feb. 17 (UPI) -- The Utah Senate has moved to approve a bill that would reclassify polygamy among consenting adults from a felony offense to an infraction.

U.S. News // 17 hours ago
Two killed in Colorado avalanche
Feb. 16 (UPI) -- Search and rescue volunteers in Colorado recovered the bodies of two snowmobilers on Sunday who were killed over the weekend in an avalanche, officials said. 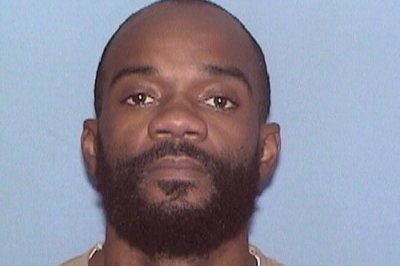