Decision of NSA data collection programs may be near 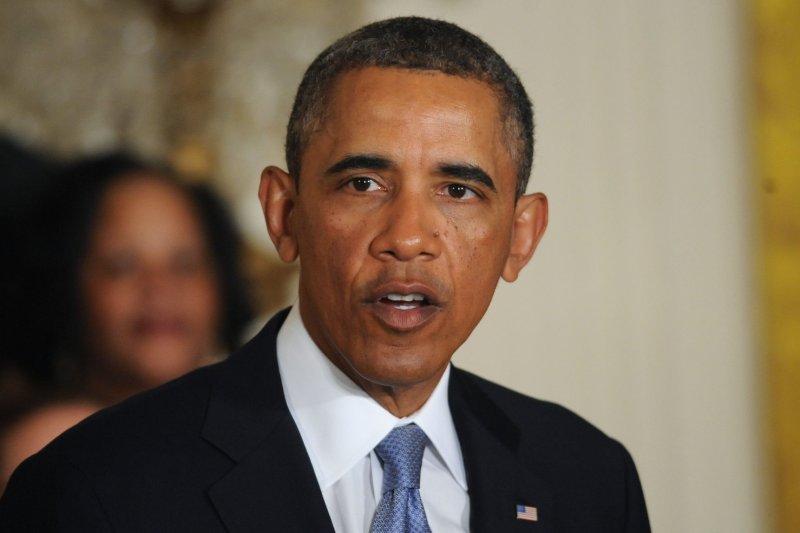 Obama met with Privacy and Civil Liberties Oversight Board members Wednesday, the White House said. The board members -- responsible for advising the president and other senior executive branch officials on privacy and civil liberties concerns -- also talked about operations of the secret court overseeing surveillance.

"These meetings are an opportunity for the president to hear from key stakeholders as we near the end of our review," said White House National Security Council spokeswoman Caitlin Hayden.

At his White House briefing, press secretary Jay Carney said the president has not yet set a date for his speech on the review of NSA data collection programs but "it will happen before the State of the Union address on Jan. 28."

The meetings are part of a broad review by Obama and other White House officials of 46 wide-ranging recommendations by a task force Obama assembled to assess the nation's surveillance and intelligence-gathering activities.

The panel's Dec. 18 recommendations include revamping the NSA's phone-records collection program, as well as the process of foreign spying.

The group further recommends the administration consider informal arrangements with close allies to govern spying on each other's citizens.

The report would also end the NSA's bulk collection of phone records and instead force it to do focused searches of data held elsewhere. It additionally recommends making the NSA director a Senate-confirmed post and creating a "public advocate" to argue against the government's case in the secret U.S. Foreign Intelligence Surveillance Court.

Obama promised last month to lay out his intelligence and surveillance reforms this month. Hayden says Obama will make his remarks before he delivers his State of the Union address Jan. 28. The Washington Post says he could announce the reforms as early as next week. 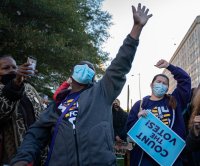 U.S. News // 5 hours ago
Michigan Senate rejects Donald Trump's claim that election was stolen
June 23 (UPI) -- A months-long investigation of the presidential election led by Michigan Republican lawmakers found that claims by former president Donald Trump about widespread voter fraud were false, according to a report.

U.S. News // 7 hours ago
Supreme Court says Pa. school wrong to suspend cheerleader over obscene post
June 23 (UPI) -- In a key freedom of speech case, the U.S. Supreme Court on Wednesday ruled in favor of a former Pennsylvania cheerleader who sued her high school when she lost her spot on the squad over an obscene social media post. 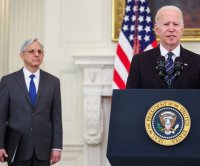