While both numbers represent a marginal improvement from voters' sentiments at the end of 2013 -- the good/excellent rating was 6 percent and the poor rating was 75 percent -- the numbers are still near historic lows.

Congress as an institution has long proved unpopular in opinion polls though voters tend to express more optimism when asked about their local congressman or senator, though Congress' positive rating bottomed out at just 5 percent in December 2012.

The poll queried 1,000 likely voters Jan. 5 and 6. Its margin of error is 3 percentage points.

U.S. News // 25 minutes ago
Twitter to allow tipping using bitcoin
Sept. 23 (UPI) -- Twitter rolled out a new feature to all users Thursday that will allow people to tip other accounts using bitcoin. 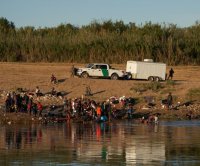 U.S. News // 1 hour ago
Colorado's Lake Powell may not generate hydropower in 2023 due to drought
Sept. 23 (UPI) -- Drought conditions have led to water level decreases in Lake Powell and Lake Mead over recent months. 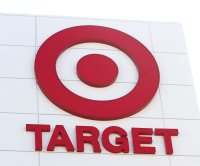 U.S. News // 6 hours ago
New unemployment filings in U.S. rise to 351,000
Sept. 23 (UPI) -- About 350,000 workers in the United States have filed new unemployment claims, the Labor Department said in its weekly report Thursday, a level more than most analysts expected. 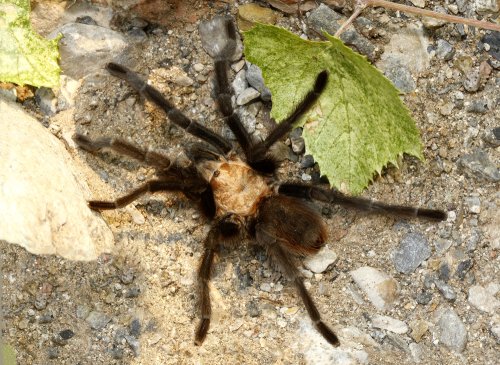 U.S. News // 8 hours ago
Great migration of tarantulas is underway in Colorado
During the spiders' annual mating season, thousands of the hairy, brown creatures can be found scurrying across the rocky surface of La Junta, Colo.
Advertisement