DETROIT, Dec. 6 (UPI) -- Philanthropist A. Paul Schaap said he will donate $5 million to protect pensions and the Detroit Institute of Arts' collection in the city's bankruptcy.

He said he plans to meet with U.S. Chief District Judge Gerald Rosen, who is serving as mediator in Detroit's bankruptcy case.

Rosen has been attempting to persuade at least 10 charitable foundations to put up a total of $500 million to separate the art institute, a municipal property, from the city, which could then use the funding to reduce cuts in city retirees' pensions, the Detroit Free Press reported Friday.

Detroit was ruled eligible for bankruptcy Wednesday, and the best timing for any bargain to save the art institute and its contents would be before emergency manager Kevyn Orr submits his "plan of adjustment" for moving the city through bankruptcy, the newspaper said.

Orr said his plan could be ready by early January.

Schaap, a biotechnology entrepreneur, is the first Detroit-area benefactor to agree publicly to help fund the toughest issues in Detroit's bankruptcy, city retirees' pensions and the resolution of the Detroit Institute of Arts, the newspaper said. 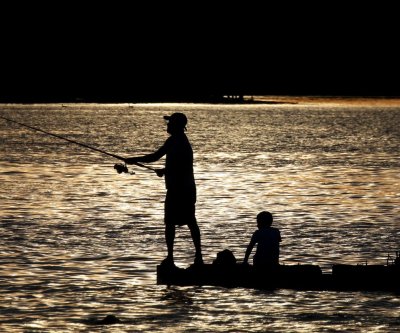