Report: Proposal to Iran to include daily reactor checks

WASHINGTON, Nov. 18 (UPI) -- A world powers' offer to Iran will include daily reactor checks to ensure it keeps its promises in a nuclear deal, an Israeli newspaper reported Monday.

The unprecedented, rigid inspection requirements, to be proposed Wednesday by the five permanent U.N. Security Council members -- the United States Britain, France, Russia and China -- plus Germany, may prove to be "the bitterest pill" for Iran to swallow, informed U.S. sources told Haaretz.

The proposed daily inspections to be demanded by the P5-plus-1 powers would not apply in all cases, the newspaper's sources said.

Other requirements would include a construction halt at a key nuclear reactor making "heavy water" in Arak, Iran, a city 185 miles southwest of Tehran, and a freeze on all enriched-uranium stockpiles, the sources said.

Heavy water is needed to operate a nuclear reactor that can produce plutonium, which could then be used to make a nuclear bomb.

The United States, Israel and other allies maintain Iran is covertly trying to develop a capacity to build nuclear weapons, a charge Tehran denies.

They allege the 40-megawatt IR-40 thermal nuclear reactor in Arak could eventually make enough plutonium for one to two nuclear bombs a year. The regime has said the Arak plant is being used to produce power and isotopes.

The P5-plus-1 demands, in a new round of talks in Geneva -- billed as picking up where failed talks in the Swiss city left off 10 days earlier -- will seek a six-month interim deal in which Iran freezes its nuclear program in return for a letup of economic sanctions, diplomats say.

"I think they should not only keep up the pressure, I think you should increase the pressure because it's finally working," he told CNN's "State of the Union."

"And if you give it up now, when you have that pressure, and Iran doesn't even take apart, dismantle one centrifuge, what leverage will you have when you ease the pressure? It just doesn't make sense," he said.

French President Francois Hollande told Netanyahu and Israeli President Shimon Peres in Israel Sunday he expected a P5-plus-1 agreement would be reached with Iran during this week's round of talks.

He said the agreement would guarantee Iran is unable to make nuclear weapons.

During the Geneva talks, Tehran will be asked to freeze all major construction inside the Arak plant. But under the proposal it would be allowed to proceed with infrastructure improvements outside the plant, Haaretz said.

Iran will also be asked to stop all uranium enrichment to 19.75 percent purity -- 0.25 percent below the 20 percent-purity level international powers consider dangerously close to weapons-grade quality, the sources told newspaper.

In addition, Iran will be asked to freeze current stockpile levels across the board. This would mean Tehran would have to hand over previously enriched uranium equal to the quantities of newly enriched uranium produced in Iranian reactors, Haaretz said.

U.S. President Barack Obama intends to present these details of the emerging deal to House and Senate leaders at the White House Monday or Tuesday in the hope of persuading lawmakers to hold off on imposing crippling new sanctions against Iran, sources in Washington told the newspaper.

Adding new sanction layers on the Persian Gulf country would likely seriously complicate the new talks, jeopardizing the chances of a deal, and strengthen hardliners in Tehran who want to see the collapse of Iranian President Hassan Rouhani's diplomatic initiative, diplomats say.

Obama and other administration official stress only "reversible" sanctions would be eased -- ones that could be reimposed if Iran were to break any deal. 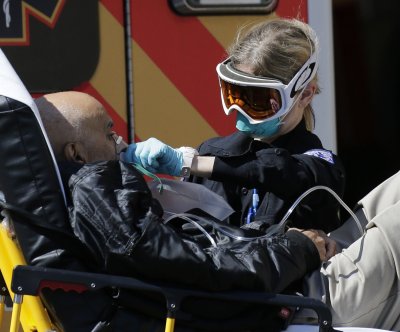 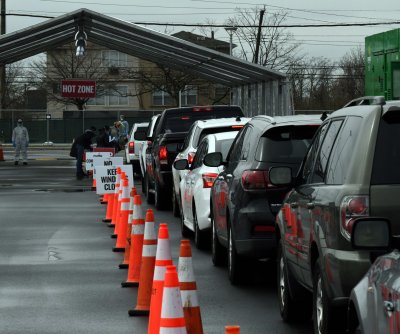