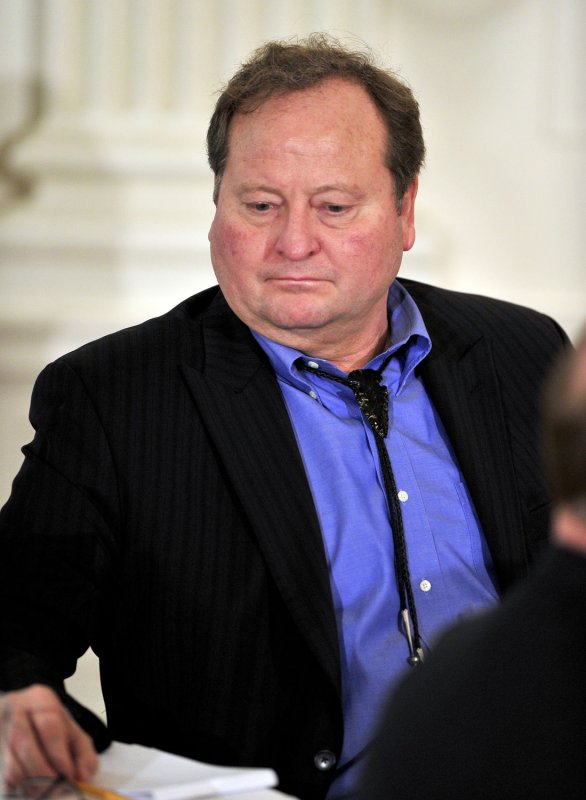 In an interview with RealClearPolitics.com, Schweitzer, a Democrat, said he thinks his platform would play well in early primary states.

The former governor said he thinks Americans are looking for something different.

"There's a whole lot of America that looks at each other and says, 'Well, there's 340 million people living in America. Isn't there somebody other than a Bush or a Clinton who can be president in these modern times? Isn't there hope for somebody who's running a business or who has served overseas or comes from a different occupation to become president? Are we now in the era of royalty again?' So I think there's some level of frustration about that," Schweitzer said.

Schweitzer was recruited by the Democratic Party in 2012 to run for Montana's open Senate seat in 2014, but opted to return to the private sector. 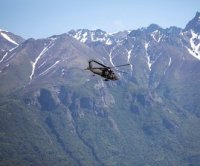