His decision came after city lawyers argued in a Wednesday hearing that Detroit would be irreparably harmed if retirees were able to block the bankruptcy filing. Retirees and city pension managers claim the filing violates constitutional protections of vested pension benefits, the Detroit News reported.

Lawyers sparred for 2 hours in a hearing, with city lawyer Heather Lennox arguing the city would be "prevented from accessing necessary protections" of a Chapter 9 filing if three lawsuits filed in by retirees in state court continue and if the bankruptcy proceeding is halted.

Municipal workers' lawyers argued the filing is flawed because it is designed to reduce retiree pension benefits, the newspaper reported. The bankruptcy is an attempt to override state constitutional guarantees protecting vested pension benefits, said Sharon Levine, an attorney for a union that represents city employees.

More than 175 lawyers, representing both sides, were present at the hearing Wednesday, the Detroit Free Press noted. 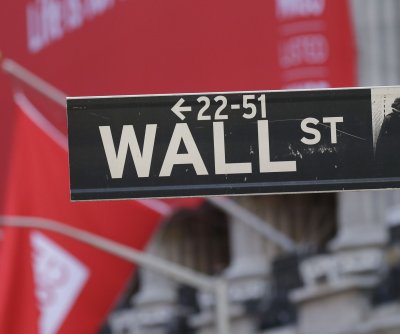 U.S. News // 9 hours ago
Vote-counting process could extend way beyond election night
Oct. 26 (UPI) -- The results of the Nov. 3 presidential election may not be known until days -- or even weeks -- later as states work to accommodate changes in voter behavior due to the COVID-19 pandemic.

U.S. News // 19 hours ago
Leavenworth father arrested with missing girls after 2 boys found dead
Oct. 25 (UPI) -- The father of two girls missing from Leavenworth, Kan., was arrested in Oklahoma and the girls were found safe, after police found their two brothers dead in their home. 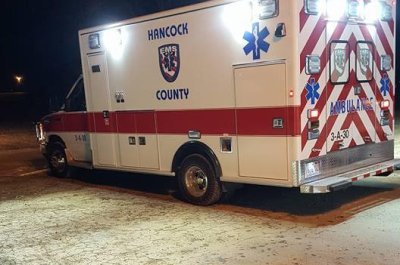