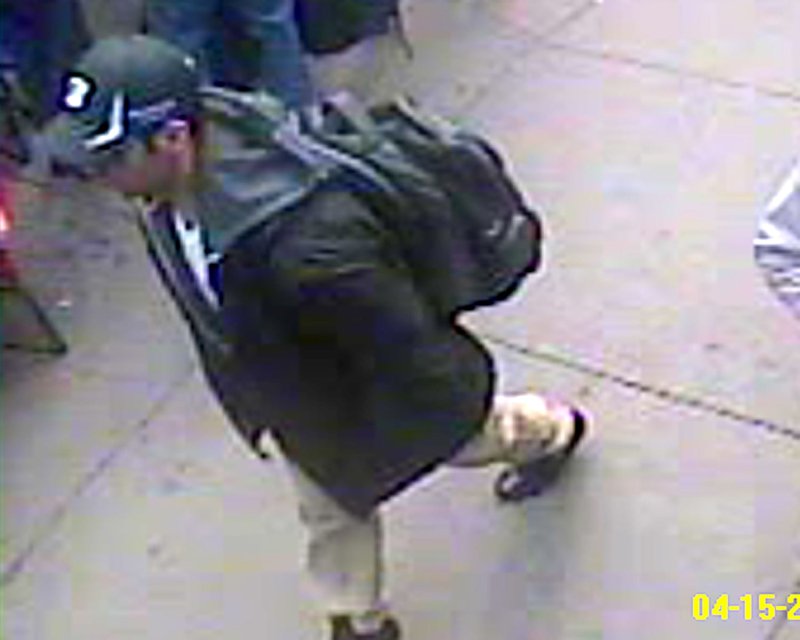 TROY, N.Y., July 19 (UPI) -- A New York woman is accused of faking medical records and defrauding a Boston Marathon charity of $480,000 for a brain injury that doesn't exist, police say.

Audrea Gause, 26, of Troy was arrested and arraigned in Troy City Court and sent to the Rensselaer County (N.Y.) Jail Friday. She faces charges in New York for being a fugitive from justice in Massachusetts for allegedly defrauding One Fund Boston, the charity set up for victims of the Boston Marathon bombing, the Albany (N.Y.) Times Union reported.

Gause is accused of forging detailed medical records and bills for an alleged brain injury suffered in the bombings during the Boston Marathon. She claimed to have spent two days hospitalized at Boston Medical Center and 10 days of treatment at Albany Medical Center Hospital in New York.

However, an investigation by Martha Coakley, attorney general of Massachusetts, found Gause had not stayed in either hospital and was not in Boston during the April 15 bombings.

"The claim allegedly said that Gause sustained a brain injury from the Boston Marathon bombing and experienced long-term memory loss, impaired speech, and loss of some motor function that would require future surgery," a statement from Coakley's office said.

Gause, who is unemployed, allegedly took $377,500 in cash to a meeting with builders when she met them to help design her dream home in an Albany suburb.

Prosecutors said Gause applied for money from The One Fund Boston on June 3, and the charity sent the payment in late June, but in the past week, Massachusetts authorities were told Gause had placed pictures of the land and house she planned to build on her Facebook page.

U.S. News // 11 hours ago
Poll: Majority of Americans want 2020 winner to pick Ginsburg's replacement
Sept. 25 (UPI) -- A majority of Americans believe whoever is elected president in November should be the one to nominate the jurist to replace Ruth Bader Ginsburg on the Supreme Court, a poll released Friday found.

U.S. News // 16 hours ago
St. Louis Fed chief: Good Q3 would put U.S. near 'sort of full recovery'
Sept. 25 (UPI) -- The U.S. economy has bounced back surprisingly quickly from the shock of the COVID-19 pandemic and could be within reach of a greater recovery by the end of the year, one Federal Reserve president says.