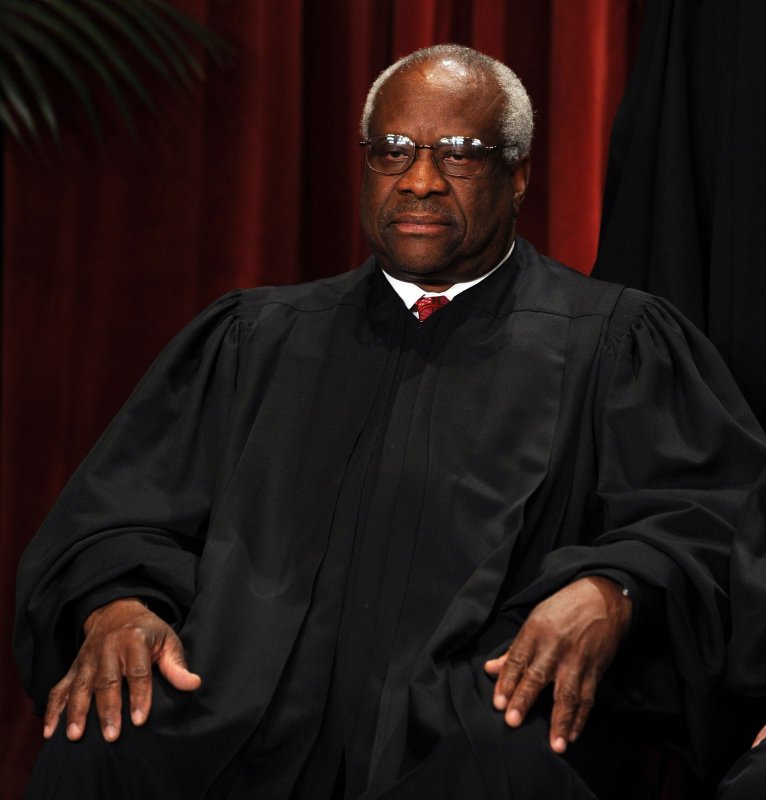 However, the opinion written by Justice Clarence Thomas said cDNA, called synthetic DNA, "is patent eligible because it is not naturally occurring.

The decision affects the healthcare of millions, and the billions in profits such patents bring. An estimated 40 percent of human DNA is patented, and the U.S. Patent and Trademark Office has awarded patents on human genes for more than 30 years.

The underlying case involves Myriad Genetics of Salt Lake City, which holds patents for isolated DNA covering gene mutations BRCA1 and BRCA2. When present, the mutations indicate a high possibility of developing breast and ovarian cancer. The patents also cover ways of isolating the genes to test for the presence of the mutation.

RELATED High court: Must use sentencing guidelines in effect at the time

DNA, or deoxyribonucleic acid, contains the genetic instructions -- or information -- that determine the development of living organisms.

Critics complained Myriad's diagnostic analysis makes it impossible for women to confirm their test results elsewhere while others cannot afford the $3,000 cost of Myriad's test. If insurance covers the procedure -- not always the case -- it brings the cost down to $100.

A coalition of healthcare professionals, patients and the American Civil Liberties Union filed suit in New York in 2009, saying such patents restrict science and make it difficult for women to get crucial medical care.

The Supreme Court's ruling reverses a ruling in favor of Myriad by the U.S. Court of Appeals for the Federal Circuit in Washington.

"Myriad's principal contribution was uncovering the precise location and genetic sequence of the BRCA1 and BRCA2 genes within chromosomes 17 and 13," Thomas said.