The entertainment website said investigators from the county's Department of Welfare Fraud Prevention and Investigation, acting on a tip, obtained a search warrant to seize Suleman's financial and employment records and other documents for their probe into whether she has been stealing taxpayers' money.

TMZ said the tipster claimed Suleman received welfare in 2012 when she grossed more than $200,000.

The news website said it obtained a copy of the warrant, which revealed investigators targeted the home and office of Suleman's manager.

Suleman was dubbed Octomom because she has 14 children. She gave birth to octuplets in January 2009. The family is eligible for public assistance if she earns less than $119,000 in a calendar year, TMZ said. 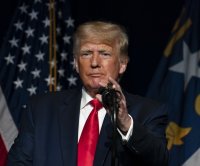 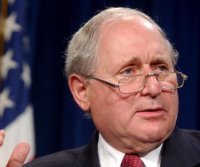