Yemen wants its detainees out of Guantanamo 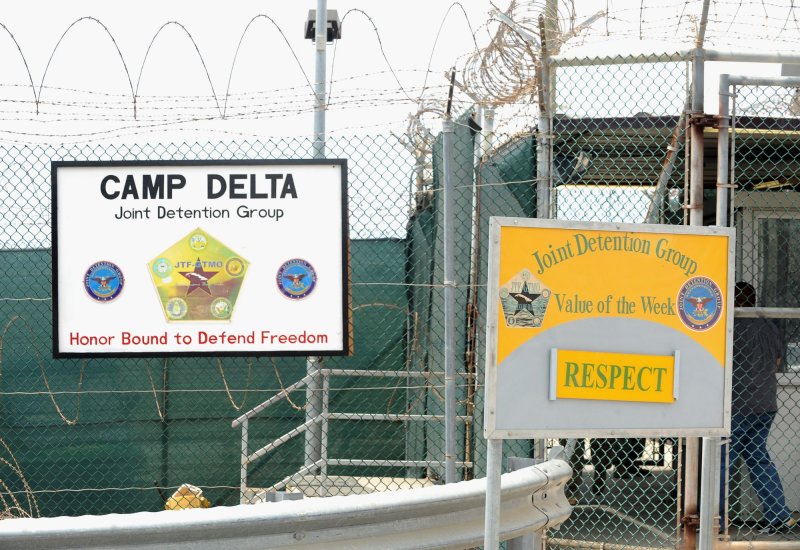 WASHINGTON, May 17 (UPI) -- The government of Yemen is pressuring the Obama administration to repatriate its nationals from the Guantanamo detention camp, officials say.

More than half of the 166 detainees are Yemeni, the Los Angeles Times reports. They include 88 Yemeni nationals and a few Saudi nationals whose families came from Yemen.

Four years ago, a government task force found 86 prisoners it recommended for release from Guantanamo, 59 of them from Yemen. But they remained in detention out of fear they would become involved with the al-Qaida affiliate operating in Yemen.

The specific incident was the attempted "underwear bombing" of a plane by a Nigerian who had been trained by al-Qaida in the Arabian Peninsula.

Omar Farah, a lawyer with the Center for Constitutional Rights who represents four Yemeni detainees, said they were being subjected to "a crude form of collective punishment" for the bombing attempt.

"There can be no genuine discussion of living up to the president's promise to close the prison until he squarely addresses the Yemeni dimension of the problem," Farah told the Times.

The hunger strike at Guantanamo has given new urgency to the question of closing it. Releasing a substantial number of the Yemeni detainees would drastically reduce the population and bring closing closer, the Times said.